Unions have to follow strict rules when balloting members about industrial action. If they make a mistake, the employer can obtain an injunction to prevent a strike taking place.

In Royal Mail Group v CWU, the union balloted its members about taking strike action before Christmas following disputes about job security and terms and conditions of employment. It received an overwhelming mandate in favour of industrial action - 76% of members voted and, of those, 97% supported strike action.

Royal Mail applied for an injunction to prevent a national strike. It argued that the union had acted unlawfully because it had instructed members to:

It also argued that the ballot was not secret because some members had filmed themselves posting their ballot in local post boxes.

The High Court agreed and granted an injunction. The union appealed to the Court of Appeal. It argued that it had merely 'encouraged' members to vote - it hadn't intimidated or coerced them and there was no fraud involved. It said that it's actions had no material effect and that most members who had voted were in support of strike action.

The Court of Appeal rejected the unions appeal. Under section 230 of the Trade Union and Labour Relations (Consolidation) Act 1992, union members must be allowed to vote without 'interference' by their union. It said that interference is not limited to intimidation, coercion or fraud.

Members must receive their ballot at their home address. Encouraging members to intercept this at their workplace did amount to interference and affected the process. it was irrelevant that an overwhelming majority voted in favour - this merely showed that the interference was unnecessary.

Balloting members is extremely expensive and getting it wrong is more so as the union will have to pay for the court costs involved.

More generally, this decision shows that employers can attempt to pick apart the ballot process in the hope they can spot a flaw which may make any result in favour of industrial action unlawful. However, applying for an injunction is generally seen to be a last resort. Staff will see it as an aggressive escalation of a dispute that is already serious.

Even if the employer obtains an injunction - there is nothing to stop a union  starting the balloting process again and correcting any errors.

It's therefore almost always better to try and resolve any dispute before strike action is contemplated.

Our partner, Kirsty Ayre is an expert in industrial relations and can help you navigate this tricky area. 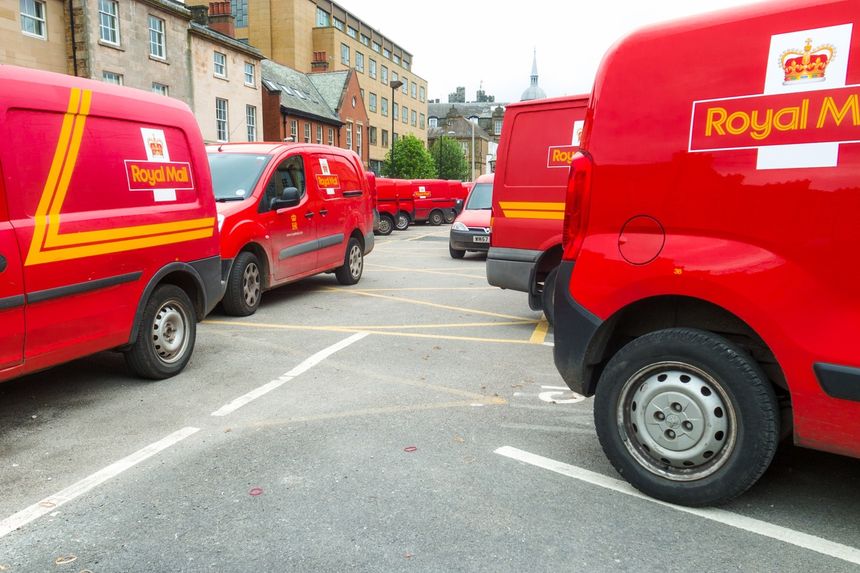