Happy new year to all our readers.

There are a number of important changes taking place this year that schools and colleges will need to prepare for.

We set out those that have a confirmed start date and look at what is happening with others that have been on the back burner for a while.

Date by which all applicable public authorities (including qualifying schools and colleges) must publish their gender pay gap data for the snapshot date of 31 March 2019.

The report must be published on the government website and a searchable UK website that is accessible to employees and the public.

The National Minimum Wage will increase as follows:

All employees and workers who start work on or after this date must be given a written statement on or before starting work. This is a 'day one' right and applies to workers - not just employees.

In addition to the information employers already have to provide, the statements must also set out:

Existing employees already employed on 6 April can request a statement containing this additional information. Employers have a month to respond.

6 April - Changes to the reference period for calculating holiday pay

The reference period in the Working Time Regulations 1998 for calculating annual leave increases from from 12 to 52 weeks. This applies to all 5.6 weeks' of a worker's minimum holiday entitlement.

If the worker has been employed for less than 52 weeks, their holiday pay is based on the number of complete weeks they have worked.

This will only affect workers whose pay varies.

From this date, agency workers won't be able to opt out of the right to receive equal pay which become available after 12 weeks by entering into a contract of employment with the agency (known as a Swedish derogation agreement). Plus, those who already work under a Swedish derogation contract must, no later than 30 April 2020, be given a written statement informing them that they are entitled to the equal pay provisions contained in the Agency Worker Regulations 2010.

If you use agency staff, this may push up your costs.

6 April - Increase on employer NICs on termination payments over £30,000

Statutory rates usually increase from the first Sunday of April. However, the rates have not yet been announced.

The maximum compensatory award for unfair dismissals taking effect from 6 April 2020 is expected to increase from its current rate of £86,444. However, the amount of increase has not yet been announced.

A week’s pay (used to calculate statutory redundancy payments and the basic award in unfair dismissal claims) is also expected to increase will also increase from its current rate of £525 (gross) but the amount of increase has not been announced yet.

Other changes that may come into effect in 2020

All of the proposals below have been on the back burner for a while and it remains to be seen if progress will be made on them this year.

Public authorities will be subject to restrictions in respect of deducting union subscriptions from wages.

There was to be a debate on check-off in the public sector but the May Government postponed it and until after EU exit legislation has passed.

The Certification Officer will be able to impose financial penalties of up to £20,000 on trade unions if they fail to comply with certain statutory requirements.  These include: failing to ensure senior positions are not held by someone with a criminal record; breaching requirements for elections to senior positions and mismanaging political funds.

Draft regulations were produced and a consultation ran until May 2017 but there's been no further updates since then.

Qualifying individuals will be obliged to notify their new and previous employer where they propose to return to any part of the public sector (as an employee, self employed contractor or office holder) after they have received a public sector exit payment within the previous 12 months.

Draft regulations were produced and a consultation ran until January 2016 but there's been no further updates since then.

The government said it would introduce a £95,000 cap on exit payments made to public sector workers including teachers.

A new consultation was launched on 10 April 2019 which included new draft legislation, which suggests that this may be prioritised this year.

No date - Changes to apprenticeships

When section 1 and Schedule 1 of Technical and Further Education Act 2017 are brought into force they will extend the Institute for Apprenticeships’ remit to cover classroom-based technical education in addition to apprenticeships. They also includes measures which support the Institute’s establishment and remit regarding apprenticeships.

No date - Parental bereavement and pay

Qualifying parents whose child has died will be able to take two weeks’ paid leave.

The government published its response to a consultation in March 2018 but has not yet published draft regulations.

We're running a series of free update seminars across our offices in January/February to get your business ready for the year ahead. 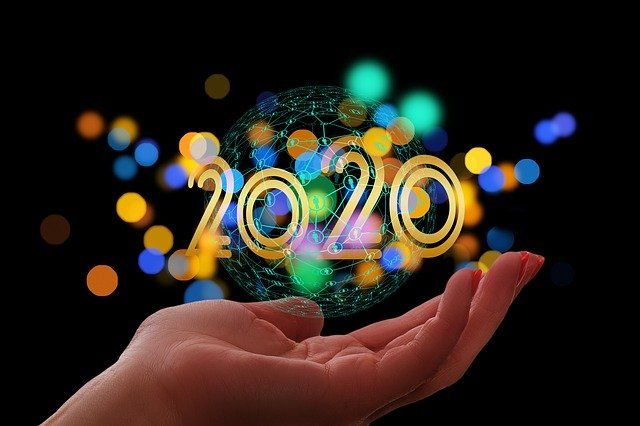