Well after the second snap election in the last couple of years, the Tories have their majority!  And today saw the Queens Speech.  So - what's in for planning and real estate?

The italicized quotes are taken direct from the Speech itself, my comments around them, and the headings, are in normal text.

Like it or loathe it, whatever your view on the pro's and cons, the one thing the industry seems to be agreed on is that we need certainty!

But possibly as a response to some of the deadlock over Brexit - a Constitution, Democracy and Rights Commission will be established. Work will be taken forward to repeal the Fixed-term Parliaments Act.

New measures will be brought forward to protect tenants and to improve building safety.

My Government will take steps to support home ownership, including by making homes available at a discount for local first-time buyers.

Current talk on twitter in this area is that the "politically difficult things" must be done as soon as possible (whilst Labour is in dissarray).  Planning saw skant mention in the Manifesto but upwards PD right extensions and potential greenbelt release (around existing infrastructure - railways etc) may be back on the agenda in early December.

My Government will invest in the country’s public services and infrastructure whilst keeping borrowing and debt under control; maintaining the sustainability of the public finances through a responsible fiscal strategy. My Government will prioritise investment in infrastructure and world-leading science research and skills, in order to unleash productivity and improve daily life for communities across the country.

It is unclear where this leaves HS2 and what other infrastructure will come back into fashion from this pledge.  Allbeit the full release of the Oakervee Report has been delayed until next year.

It will give communities more control over how investment is spent so that they can decide what is best for them.

Call me a cynic - but localism has not sped up the planning system so far.  What was really gained by the idea of a 3 year supply of housing.

My Government will continue to take steps to meet the world-leading target of net zero greenhouse gas emissions by 2050. It will continue to lead the way in tackling global climate change, hosting the COP26 Summit in 2020. To protect and improve the environment for future generations, a bill will enshrine in law environmental principles and legally-binding targets, including for air quality. It will also ban the export of polluting plastic waste to countries outside the Organisation for Economic Co-operation and Development, and establish a new, world-leading independent regulator in statute.

support home ownership, including by making homes available at a discount for local first-time buyers 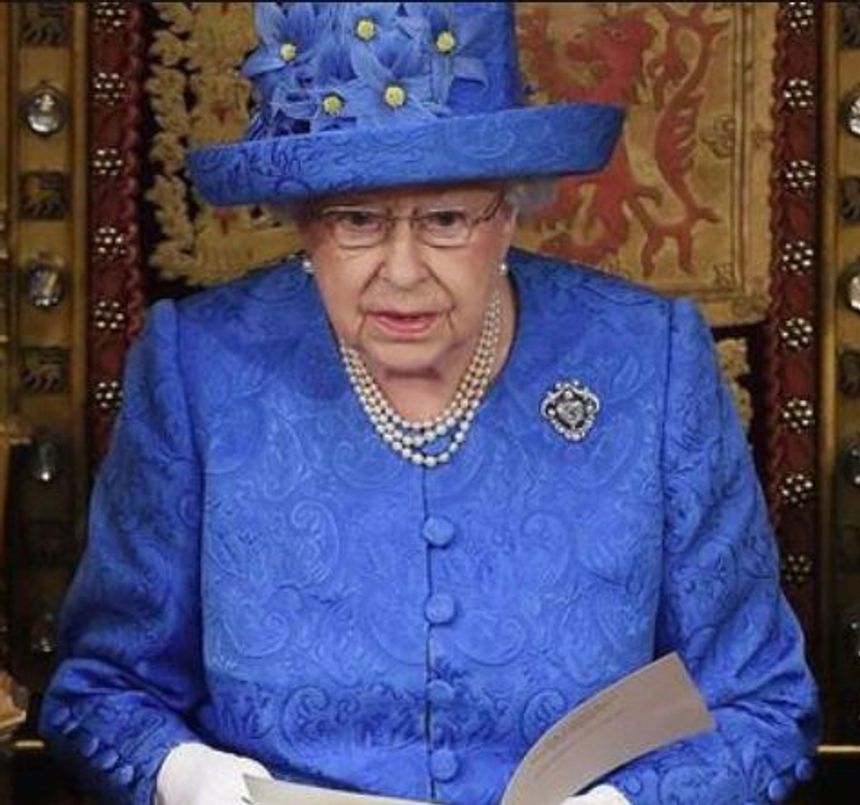