The Electronic Communications Code (Code) confers rights on operators to install and maintain electronic communications apparatus (ECA). Does the Code give an operator the right to carry out a survey of a site, known as multi-skilled visit (MSV), to establish whether the potential site is suitable for installing ECA?

This issue came to a head in the recent Court of Appeal case of University of London v Cornerstone Telecommunications Infrastructure Ltd [2019] EWCA Civ 2075.

The University refused Cornerstone’s request for access. It argued that a MSV was not a right listed in paragraph 3 of the Code.

The Court of Appeal dismissed the University’s appeal.

Paragraph 3(d) of the Code grants a right “to carry out any works on the land for or in connection with the installation of electronic communications apparatus on, under or over the land or elsewhere”. The word ‘works’ in this paragraph could be interpreted widely enough to include a MSV and covered surveys involving intrusive and non-intrusive work. A MSV is a first step in a series of works necessary for the installation of ECA.

The Court of Appeal’s ruling will be welcomed by operators. An application under paragraph 26 of the Code is less expensive to make than an application for full Code rights under paragraph 20. The former is not dependant on the latter, which means operators can make free-standing applications for interim rights without also seeking permanent rights to install ECA.

Landowners will have to keep in mind that operators have a free-standing right to carry out preparatory surveys on their land. 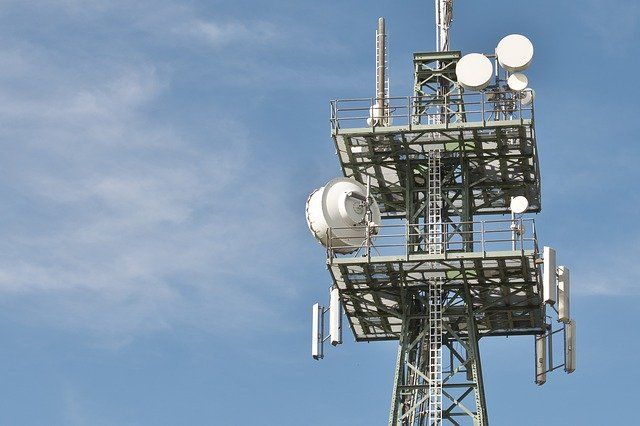