In October 2018, the Financial Inclusion Centre, an economic think tank, produced a report (funded by the Barrow Cadbury Trust) entitled : "BREXIT AND THE REGIONS" with the sub-title: " How vulnerable are the UK regions to the potential economic aspects of Brexit?"

The report highlights, perhaps not surprisingly, that some of the weaker economic regions of the UK are likely to be most hit by any adverse economic effects of Brexit. It singles out the North East of England, Wales, Northern Ireland, Yorkshire and Humberside, the North West of England, and the West Midlands region of England as regions which - compounded by high levels of financial vulnerability - are particularly exposed to the possibilities of a hard Brexit. London and the South-East of England, on the other hand, are considered to be much better able to weather any Brexit storms.

It is, of course, one of Life's ironies that much of the support for Brexit comes from those areas which economists consider to be most at risk  in a hard Brexit situation.

In "The Times" of 11th December 2019, it is reported that, according to the UK Office for National Statistics, there was zero growth in UK gross domestic product in the three months to October 2019. This was compounded by a report that the UK's balance of payments deficit had deteriorated by more than expected in October 2019 as Brexit stockpiling of goods gathered pace again as a  result of fears about a no deal Brexit.

It is unlikely that in the six weeks or so since the end of October 2019  there has been much of an uptick, if any, in the UK's economic situation, given pre-occupations with the UK General Election campaign.

Although the outcome of the UK General Election is now known and as a result we may expect to see an acceleration of speed in the Brexit process, the effect of Brexit on the individual regions of the UK should not be overlooked and the particular needs of each of them will need to be addressed sooner rather than later. 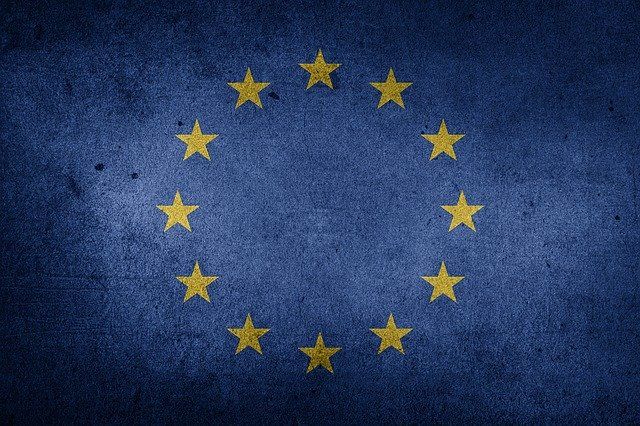