On 1 November 2019, "The Guardian" newspaper reported that Britain's factories had suffered a sixth consecutive month of falling new orders in the preceding month of October 2019 "as ongoing Brexit uncertainty hit demand from domestic customers".

It is not only British manufacturing industry, however, which is bemoaning Brexit uncertainty. Because of the integrated nature of European manufacturing processes, EU-based manufacturers are themselves expressing grave concern about the implications of Brexit.

"The Times" newspaper reported on 9 December 2019 on the visit to London of Oliver Zander, director-general  of Gesamtmetal, the federation of German employers in the metal and electrical engineering industry,  Germany's equivalent of Make UK (formerly known as the UK Engineering Employers' Federation). Mr Zander is also chairman of Ceemet, the council of European employers in the metals, engineering and technology industries, which is the European continent - wide umbrella body for engineering manufacturers such as Make UK and Gesamtmetall.

Mr Zander is reported  as saying that, given the integrated nature of European manufacture -  meaning that components are sourced from different European countries (such Airbus wings  or BMW car engines  which are manufactured in the UK) to be assembled into the end  product which may be in a different country from the country of the component manufacture - "disintegration [of that system] cannot be a possibility".

Mr Zander is reported by "The Times" as saying with a clarity of English language which leaves no room for ambiguity:-

"We have a strong industry cluster in Europe. All the parts of a car engine, for instance, come from all over Europe , from Eastern Europe and from the UK and so on. We need the industry cluster with the UK."

Mr Zander's comments mirror fears expressed by Make UK from the UK manufacturers' standpoint. Make UK has reported that some 75,000 of the UK 's 300,000 manufacturing businesses are inextricably entwined in the EU single market system and deliberately have become a specialist part of that integrated supply chain. "For these companies, the politician who tells them that they can stop selling their goods to France and can trade instead with South Korea is a fool", according to "The Times" report.

According to "The Times", Make UK has reported that since the Brexit referendum on 23 June 2016, some 125,000 jobs have been lost to the UK manufacturing sector and much of it is blamed on Brexit uncertainty.

Brexiteers might respond that all that this shows is that there is an absolute mutuality of interest in the UK and the EU to reach a robust "free trade" deal with appropriate mutually agreed regulatory alignment as soon as possible. What, therefore is the problem?

Where there is a will, there is a way...Or perhaps it is all just  a non-zero - sum game where everybody can benefit, if they behave sensibly. 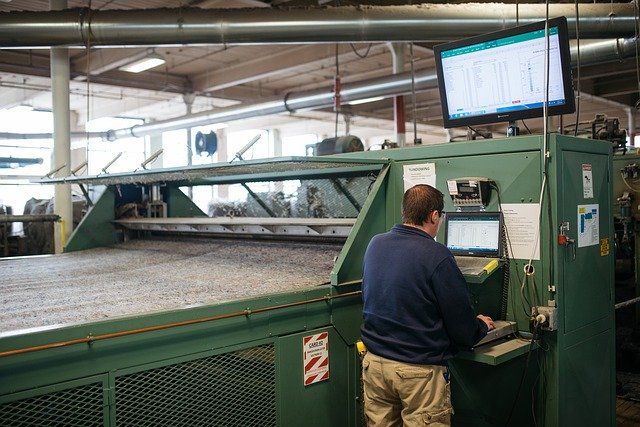