One mechanism that the UK Government has sought to employ to try and cut through Brexit uncertainty is to try and persuade non -EU countries that have free trade deals with the EU simply to "roll over" over those deals so that they apply  bilaterally (with necessary modifications) between the non-EU country concerned and the UK.

It, therefore, must have come as a shock to the UK Government when Canada was reported recently to have refused to roll over to the UK its long - negotiated Comprehensive Economic and Trade Agreement (CETA) with the EU, particularly in the event of a "no deal" Brexit ( which is still a possibility).

Australia for its part , together with support of 14 other non- EU countries ( including the US, India, New Zealand, China and Canada), is reported to be demanding compensation from the UK and the EU for Brexit-related trade disruption. Australia is said to have raised this point during negotiations at the WTO in Geneva in November, citing damage to its beef and lamb exports. This hardly makes for a happy backdrop to the expected new  trade negotiations with the UK.

Fears concerning  the likely tough stance of the US Administration in  any free trade deal negotiations between the UK and the US have been widely reported -  whether or not the National Health Service (NHS) is "up for grabs"!

On the other hand, Boris Johnson is quick to respond that his team negotiated substantial changes to the Northern Ireland Protocol to Mrs May's original Withdrawal Agreement prior to the last Brexit deadline of 31st October 2019, in circumstances where many commentators believed that this was not possible. He, therefore, apparently feels that there are  no insuperable obstacles to new bilateral free trade deals so long as the benefits to each side can be demonstrated.

One sub-text to all these debates is whether the UK will count for much any more in the  corridors of world  power and influence and, therefore, whether a new free trade deal with the UK is worth having, particularly as the union of the four countries ( England, Scotland, Wales and Northern Ireland) which together make the up the UK is likely itself to come under strain  in the  event of Brexit ( and in particular, a "no deal" Brexit). This seems an exaggerated concern to many, given the deeply embedded position of the UK in many international organisations and treaty arrangements.

At this point, it is unclear how matters will pan out whether in the UK or the EU, Brexit or no Brexit, deal or no deal. What is clear, however, is that there is much work that has yet to be done in the event of Brexit taking place - a point that the political parties in the current UK  General Election campaign should not be allowed to gloss over and for which they should be held to account. 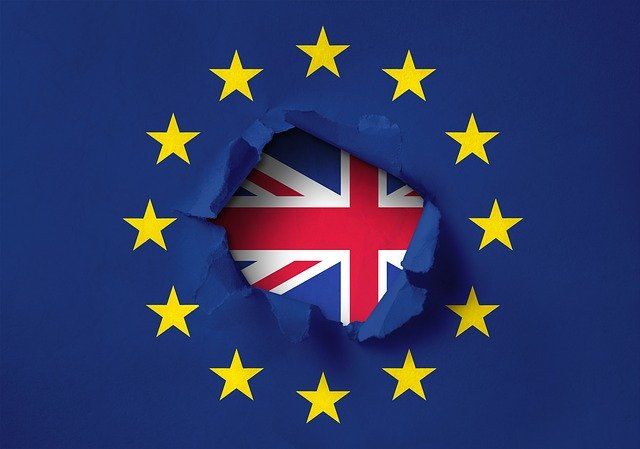