In an important judgment, the Supreme Court in Jhuti v Royal Mail has ruled that an employee who was dismissed for poor performance was, in fact, automatically unfairly dismissed because she had made protected disclosures. It didn't matter that the dismissing manager genuinely didn't know about these. She had relied on false information created by another manager who did want to get rid of her.

This decision extends the scope of whistle-blower protection and employers will need to make sure their decision makers have complete information before dismissing an employee.

Ms Jhuti was engaged as a media specialist. During her probationary period she advised her manager that colleagues were breaching Ofcom rules and the Royal Mail's own policy on advertising.

Instead of dealing with Ms Jhuti's allegations appropriately, her manager called her into a meeting. He questioned her understanding of the rules and said she was 'on trial' and that her allegations could cause problems for everyone. Ms Jhuti realised that if she wanted to press the matter, her employment would be at risk and apologised repeatedly. Her manager said she had to admit she had made a mistake and retract all allegations - which she did.

He then gave her a two hour dressing down. His finishing touch was to tell her, for the first time, that she she was not meeting her performance targets and that intensive weekly meeting were necessary to monitor her performance. During these he told her that her progress was 'disappointing'. She was subsequently put on a six week performance improvement plan and told, unless she complied with it, she would fail her probationary period.

The manager tipped off HR that her performance was unsatisfactory and was 'drip feeding' his criticisms to HR to create a false picture.

Ms Jhuti started to suffer from work related stress, anxiety and depression. She complained about her treatment to HR who were astoundingly unsympathetic. They told her that the manager was a 'respected employee' and that his version of events would be believed. Her doctor signed her off work and she never returned.

A different manager was appointed to decide whether to terminate Ms Jhuti's employment. That manager was given details of her 'poor performance' but didn't know that she had made protected disclosures. Ms Jhuti was too ill to attend a meeting to discuss her employment and was dismissed, on notice, for poor performance.

She argued that she had been dismissed because of her whistle-blowing allegations. The Employment Tribunal agreed that she had made protected disclosures, but said there was no link between these and her dismissal because the dismissing manager didn't know about them and only their knowledge was relevant.

Ms Jhuti appealed and, after hearings in the EAT and Court of Appeal, the matter was referred to the Supreme Court.

The Supreme Court said that tribunals have to determine the real reason for dismissal and have a duty to 'penetrate through the invention'.

This means that if a person in a position of responsibility decides that an employee should be dismissed because they have raised a protected disclosure but hides it behind an invented reason (which the decision maker adopts) the reason for the dismissal is the hidden reason rather than the invented reason.

In most cases, an employee who believes they are being disciplined/dismissed because they have made a protected disclosure will raise this before a decision is taken about their future. This would have to be investigated and the decision maker would know if they were being 'duped' by another manager.

However, this decision does have a wider application in that it will apply to all dismissals (not just those where whistle-blowing allegations have been made). This means that tribunals will be able to look behind the reasoning of a decision maker if there is evidence that they have been deliberately mislead. So, decision makers need to make sure they have all the facts - not just those presented to them.

Legislation protecting whistle-blowers was introduced to encourage individuals to speak out about malpractice in their workplace. Despite this, too many organisations, turn their fire on the whistle-blower rather than the issue they have highlighted. The Charity Public Concern at Work report that four out of five whistle-blowers experience negative final outcomes.

We can help train your managers to make sure they understand the law and their role in supporting genuine whistle-blowers. To find out more, please contact our employment partner Glenn Hayes. 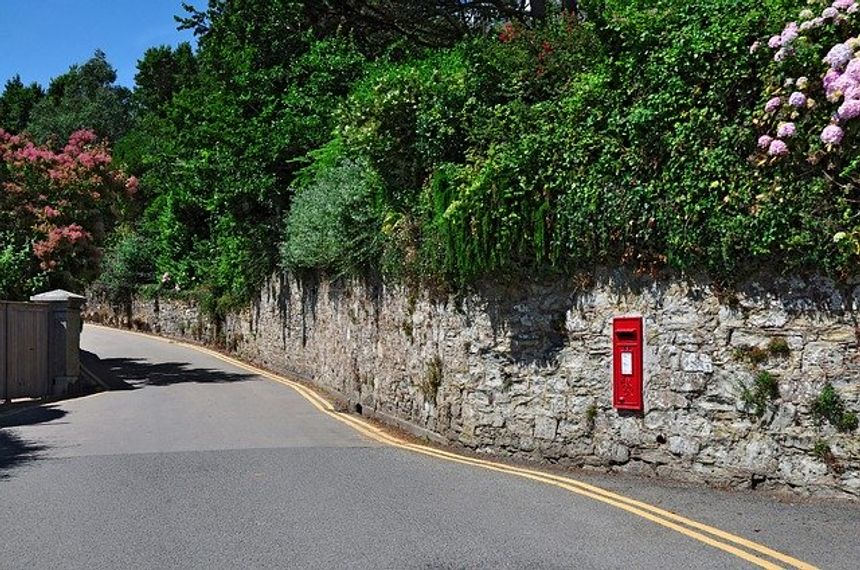