The Tier 2 (intra-company transfer) (“ICT “) visa offers a simplified route for international companies to transfer existing staff from their overseas operations to the UK. But is it limited to only employees?

What the immigration rules say

The immigration rules say that the purpose of the Tier 2 (ICT) route is “to enable multinational employers to transfer their existing employees from outside the EEA to their UK branch…to fill a specific vacancy that cannot be filled by a British or EEA worker.”

It has a lighter touch than the Tier 2 (General) visa, which requires a resident labour market test that takes a minimum of 28 days, as well as a separate application for a restricted certificate of sponsorship (“CoS“) from the monthly allocation from the annual limit.

The attractiveness of the Tier 2 (ICT) route is reflected in the numbers. In the year ending September 2019 there were some 52,660 Tier 2 (ICT) visas issued, representing 83% of all Tier 2 visas, with the balance made up with Tier 2 (general) visas.

Who qualifies as an employee?

To qualify for an ICT the proposed transferee usually has to have worked for the overseas company for a continuous period of 12 months immediately prior to the date of application (unless their salary is £73,900 or more). If the worker has not worked for this minimum period, the only likely option will be to delay the transfer until they are eligible or to sponsor them as a Tier 2 (general) migrant, with the accompanying delay and risk of failing the resident labour market test.

What about self-employed contractors?

But what if the worker has worked for the overseas company for the minimum 12 months, but not as a direct employee, instead working as a contractor on a self-employed basis? One would have thought that if such an arrangement was to be acceptable, the rules would be explicit about it. But they are silent on the point.

There is no suggestion that this is possible in any of the official Tier 2 policy guidance. The most obvious place where it could be included, but isn’t, is where it states: “Where we refer to ‘employees’ who may be ‘working for’ you, in the context of the intra-company transfer arrangements, this also includes partners where you are, for example, a Limited Liability Partnership.”

However, what is not widely known is that such an arrangement is allowed, provided the self-employed worker has worked exclusively for the overseas company for at least 12 months and can provide evidence, usually in the form of bank statements, showing payment received from the company for that period.

Our expertise in action

We were recently approached by the UK arm of a large international group, with this very situation, wanting to transfer a worker from one of their overseas operations to the UK. They had been advised by another immigration law firm that as the worker was a self-employed contractor and not an employee they could not be sponsored under a Tier 2 (ICT) visa, instead needing to come over under a Tier 2 (General) visa. They wanted a second opinion and we were pleased to give them positive advice and then assisted them in securing the Tier 2 (ICT) visa for the worker in question.

This case demonstrates how getting immigration right is a critical, but complex, process, requiring current up-to-date expert advice to smooth it along.

Our specialist team, headed by Philip Barth, has the expertise to minimise the risk of avoidable problems and provides clear and practical advice and support for all immigration issues in relation to your workforce and your sponsorship duties. 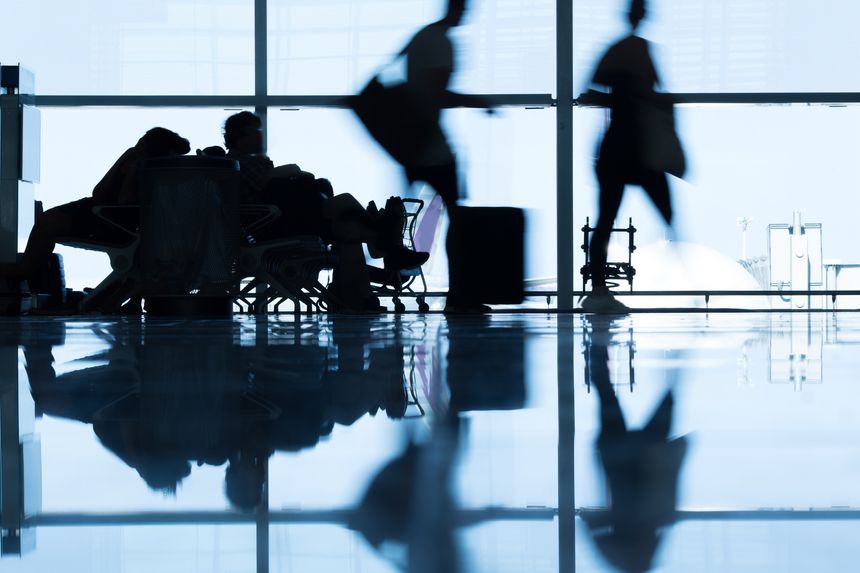