Since Nicola set out the first overview comparing the parties on Green Belt, PD Rights and Housing Delivery and signposted other planning related policy comparisons were to follow I have been tardy!  (Let's hope that business continues to put pay to Mr Pickles decade old threat)  So much so that Nicola has helpfully stepped in to summarise the key Housing policies.*£  And in that time the Tories have also delivered us a Manifesto!!

As a reminder, key manifestos can be found here.

As both Nicola and Question Time agree - there is a housing crisis!  But!!  How many houses do we need to solve the current need?  In what form should they be delivered and where's the strategy for that delivery?

Neither Labour nor the Greens appear to set an overall housing target at all.  The Lib Dems reflect the current over – arching 300,000 houses required in current government policy.

Is this a planned slowdown in house building, contrary to the headline policy, are the Lib Dems the only party truly aiming to increase the current rate of housing delivery as an overall figure?

How housing is provided for those most in need is what really splits this parties.*&

The Conservatives are still championing getting as many people as possible into their own homes.

The Labour Party still favours the provision of the maximum amount of state provided affordable housing.  The Tories are focusing their efforts on measures to help first-time buyers and in so doing encourage private developers to build more.  Meanwhile, Labour has promised to ramp up the development of new council houses to 100,000 new homes a year by 2024. The new homes would be built and run by local councils. A further 50,000 affordable homes a year would be built by housing associations.

This will be a cultural shift of gargantuan proportions – the latest DCLG stats show 2,330 local authority housing completions to June 2020 with a further 29,970 housing association completions in that period.  (Private enterprise meanwhile contributed 141,370 in that same period). This is braver still than getting the country building with an overall target for housing – particularly given that the overall targets target a development industry whereas targeting Councils forgets that so many are not even set up to build or manage housing stock any longer.  (Their stock was sold off to Registered Providers in the late 1990’s; and with Councils under a resourcing problem many simply won’t thank the government for giving them the task of commissioning and managing teams of builders too.)

The Libdems set the same 100,000 target for social rented but do it against the current governments overall target of 300,000. It will likely affect overall private sector viability targets but looking back to my days inhouse in an LPA may be more achievable. Too often the shared ownership housing was not sold, as, in a low cost county, those discounts sat too close to the cost of a market price house – where those in need really struggled was finding the deposit and the market rent, in some cases higher was than a mortgage payment.

The Libdems “Rent to Own” scheme then creates an interesting hybrid – crossing the gap between the Labour party looking at social housing and the Tories looking at stepping on to the ownership ladder. Notably Labour will at the same time be ending the right to buy.

In a separate move to help aspiring homebuyers, the Conservatives plan to create a scheme to allow local first-time buyers to get a discount of 30% on new homes in their areas.  Hang on - I thought we were about to get Regulations to govern Starter Homes.

Both parties attack the major house builders for “land banking”, despite Oliver Letwin’s Review having shown conclusively that they don’t; and both parties call for more (but different) government regulation of the housing market.

Is it right to simply end the conversion of office blocks to homes?   The same PD rights that delivered 30,000 homes last year (nearly 1 in 8 of the 251,000 delivered) and which did it in a sustainable manner, by reusing existing redundant buildings, mostly in sustainable urban locations (a big priority of Labour and Conservative policies at least).  If the concern is the size limitations and that some of the poorer examples have lacked external windows then that could easily be resolved by amending the Prior Approval process this kind of PD already has to go through in relation to other concerns.

All in all for a planning lawyer working with the Housing and Development industry - there are interesting times ahead whoever wins out tomorrow. 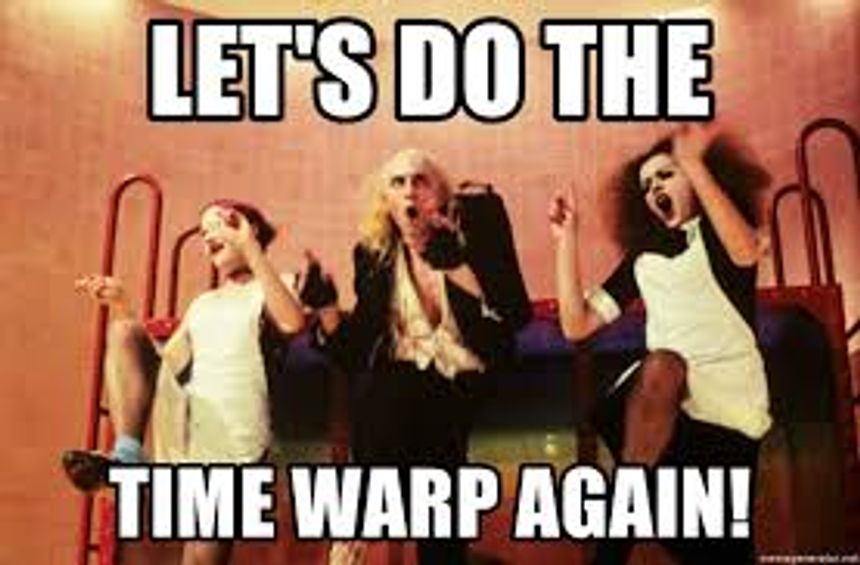