Gibraltar, as a British Overseas Territory, participated in the 2016 Referendum on EU membership and 95.91% of those voting in Gibraltar voted to remain in the EU. However, with the overall success in the UK of the "Leave" vote, Gibraltar will be exiting the EU with the UK if Brexit takes place.

This situation poses special problems for Gibraltar, given the sensitivity of its relations with Spain and the continuing issues between the UK and Spain over sovereignty in Gibraltar.

The EU Withdrawal Agreement negotiated by Mrs May's UK Government and dated 25th November 2018 contains a dedicated Protocol on Gibraltar,  which runs  to 6 succinct articles and deals importantly with Spanish - UK co-operation over key issues affecting Gibraltar (such as citizens' rights and tax).

If no Withdrawal Agreement is finally approved, Gibraltar's  fortunes (like the UK) would be subject to the vagaries of a "no deal" Brexit and in particular the possible adverse impact of a "no deal" Brexit on movement of persons and goods (particularly perishable goods) across the Spain - Gibraltar frontier is causing  concern to people on both sides of the border.

It is to be hoped that all parties will see it as in their mutual interest to provide Gibraltar with the calm and space to ensure that it survives and prospers, regardless of Brexit. 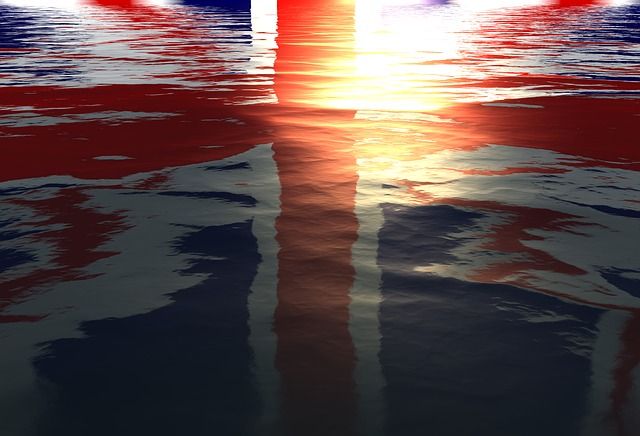