If you work in the fitness industry or the food and drink sector, you will undoubtedly have heard of it. The Game Changers is said to have been the best-selling “documentary” of all time on iTunes [1] and, having recently been released on Netflix, is now being hailed as uncovering “possibly the largest health secret of our time [2]. So what is it, and what does it tell us?

The Game Changers is a short film presented by James Wilks, a mixed martial arts fighter best known as the winner of Spike TV’s ‘The Ultimate Fighter’. The film follows Wilks’ journey from omnivore to vegan (although utilising the less stigmatised title of “plant based”), claiming that a plant based diet has significantly increased his sporting performance and overall health. The film features a number of influential celebrities, including Arnold Schwarzennegger and Lewis Hamilton, both of whom attest that a plant based diet has improved their performance in some way.

The film includes a lot of anecdotal evidence, as well as scientific research, and broadly draws the following conclusions:

1. a plant based diet is better for improving sporting performance and physical strength than a diet which includes meat and dairy products;

2. following a plant based diet can reverse heart disease and diabetes, and can reduce cholesterol and high blood pressure; and

3. the Roman gladiators, who Wilks describes as “highly prized fighters who got the most advanced training and medical care”, were mostly vegan and their remains show that, upon death, their bones were strong and had high mineral density because of this.

The Game Changers has since become the subject of widespread debate, with a number of sports nutritionists accusing the film of falling short in terms of scientific validity. Major criticisms of the film include:

1. the over reliance on subjective anecdotal evidence and the “cherry picking” of scientific data, often from research with only very small samples, to support conclusions;

2. the failure to explore alternative explanations for the results presented by a number of the studies, such as the likelihood that those following plant based diets often already live more active, health conscious and low calorie lifestyles; and

3. the significant data suggesting that the Roman gladiators were, in fact, not choosing to be vegans, but rather were eating what was made available to them by their minders at the time, which was usually a diet designed to increase the fat covering their muscles to reduce the impact of wounds on performance, as well as the average age of death of a gladiator being so young that their bones had not yet deteriorated in line with the usual aging process.

In addition, throughout the film Wilks is highly critical of previous research into the effects of consuming animal products on sporting performance, which he states has regularly been funded by companies in the meat and dairy industries. However, what Wilks fails to acknowledge throughout the film is the biases of those who aided in its creation. For example, both Suzy Cameron and James Cameron, two of the Executive Producers of the film, are respectively the Founder and CEO of Verdient Foods, a vegan protein company. In addition, Men’s Health magazine has criticised the film’s over reliance on a single study which was, in fact, supported by the Hass Avocado Board, thereby also perpetuating the same bias Wilks is so critical of during the film [3].

Whatever the outcome of the film generally, it is part of a much larger movement amongst consumers. The narrative around the consumption of meat and dairy products is changing and with it so are consumer purchasing trends. The National Famers’ Union cautioned against complacency in a report on the future, which recognised that the “increasing popularity of more flexitarian diets (diets that are predominantly vegetarian with occasional meat and fish consumption) is likely to continue, with 41% of meat eaters currently classified as “flexitarian” and the percentage of ‘meat-free’ evening meals on the rise in Britain” [4].  This trend is being replicated globally, with the value of the vegan food market currently expected to reach around $24.3 billion by 2026. [5]

But this change in narrative isn’t exclusive to either the food and drink sector or the fitness industry and is being replicated in industries such as automotive and manufacturing with Tesla’s recent announcement that its Model 3 and Model Y will both go fully vegan next year, replacing both the leather seats and steering wheel with synthetic material[6].

It appears that, in order to keep up in the current climate and narrative surrounding animal based products, businesses will need to review their product ranges and assess whether they can provide vegan alternatives in order to stay ahead of the competition.

Why is everyone talking about The Game Changers? The Game Changers makes some pretty big claims, suggesting that a plant-based diet is actually better for improving performance and strength than eating meat. “It’s not one set of dietary guidelines for improving your performance as an athlete, another one for reversing heart disease, reversing diabetes,” said Dr Dean Ornish.”It’s the same for all of them.” The documentary also shows several burly world-class athletes who have achieved astonishing feats which they attribute to a plant-based diet. “When I made the switch to a plant-based diet, I qualified for my third Olympic team, I broke two American records,” said weightlifter Kendrick Farris.”I was like man, I should have done this a long while ago!” 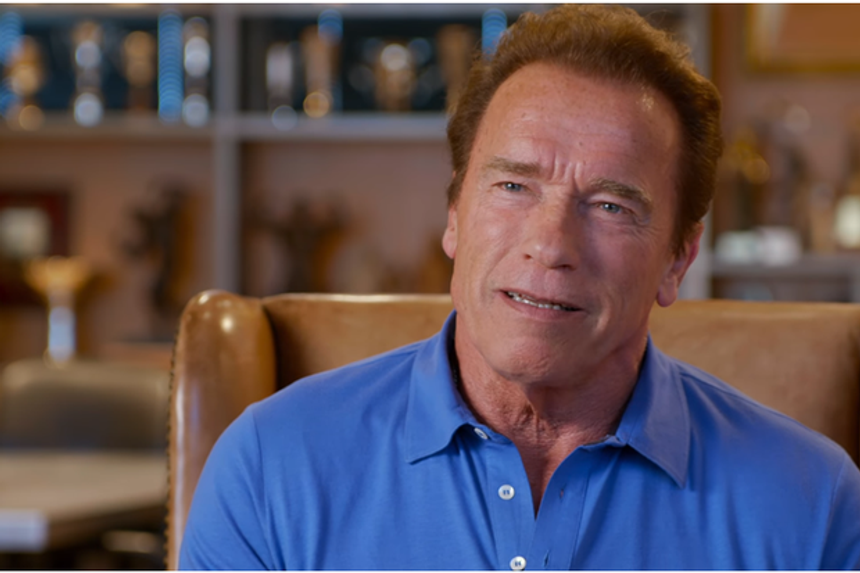 What is The Game Changers about?

What is The Game Changers about? Why everyone is talking about the vegan documentary

Everything you need to know about this protein-packed Netflix dochttps://t.co/mcqnWTYjH1#GameChangersMovie #GameChangers #movie #MovieReview

What is The Game Changers about? Why everyone is talking about the vegan documentary https://t.co/9osccokiG1