The Food and Drink industry is one of UK business's largest sectors and the prospect of a "no deal" Brexit has been a source of great concern to many in the industry because of the disruption that it could cause to trade in food and drinks products between the UK and the EU.

On 18th February 2019, the UK Government published guidance on its website (www.gov.uk) about how to "Prepare your food and drink business for a no-deal Brexit". This guidance was last up-dated on 30th October 2019 and deals with a whole variety of subjects, including:-

In addition, there is a lot of information on the website of the UK Food and Drink Federation (FDF) (www.fdf.org.uk) about the issues for the food and drink sector arising from a "no deal" Brexit.

A withdrawal agreement (2nd edition) has now been signed between the UK and the EU but its approval by the parties is dependent (amongst other things) upon the outcome of the UK General Election on 12th December 2019. If the Conservative Party wins a working majority and forms the next UK Government, it has signaled its intention to seek Parliamentary approval for the current version of the withdrawal agreement at the earliest opportunity.

However, this is not the end of the story because the transitional implementation period under the withdrawal agreement is only scheduled to last up to and including 31st December 2020 (unless extended by mutual agreement). If new arrangements are not in place by that expiry date, then the default arrangements provided for in the withdrawal agreement would apply - being arrangements effectively for two customs borders affecting Northern Ireland, one an internal border between Northern Ireland and the rest of the UK and the other an external border between Northern Ireland and the Republic of Ireland. This is a very short period in which to negotiate a free trade agreement affecting the sector and more widely, in a way which would not fall foul of World Trade Organisation rules.

Industry spokespersons have themselves expressed some concern both about the default arrangements under the withdrawal agreement and about the short time - frame to negotiate a long-term free trade deal, which would hopefully secure "frictionless trade and regulatory alignment with the EU, our largest market" (according to Ian Wright, CEO of the FDF, on 17th October 2019).

Minette Batters, President, of the UK National Farmers Union (NFU) put the point succinctly (as quoted in "The Grocer" of 18th October 2019), while welcoming the fact that the negotiators had reached consensus on the withdrawal agreement (2nd edition):-

"However, we must remember that if this deal is agreed by UK and EU Parliaments in the coming days, it only determines how the UK withdraws from the EU and does not determine the long-term future of the UK's and EU's membership."

It appears that, from the standpoint of the UK's food and industry, there is quite a long road ahead in the event of Brexit taking place, deal or no deal. 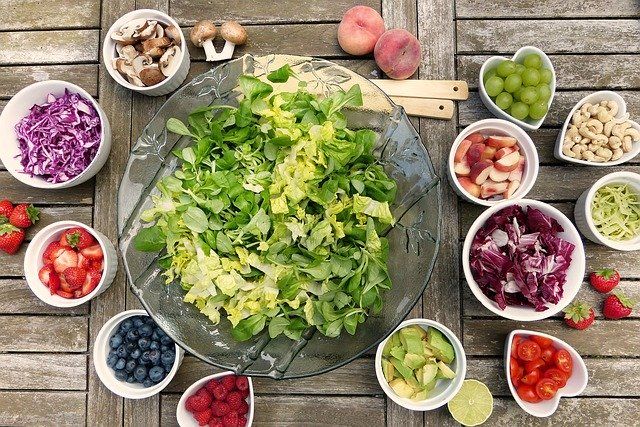