The UK Parliament website (www.parliament.uk) has helpfully published a collection of research and analysis materials provided by Parliament's libraries and committees on the impact of Brexit (particularly a "no deal" Brexit) on the UK Higher Education Sector.

One of the documents published on the UK Parliament website is a House of Commons Library Briefing Paper dated 26th September 2019 , entitled "International and EU students in higher education in the UK FAQs" . This quotes an article in the Financial Times in July 2016 ,reporting on a survey by Hobson's student recruitment consultancy that a third of international students questioned said that they were less likely to come to the UK to study post-Brexit.

Although the cheaper pound may currently be attractive to some students from overseas, the possibility  of Brexit together with the continued inclusion of overseas students within the net migration target espoused by recent UK Governments and the lack of guarantee of post-study work arrangements in the UK for international students has undoubtedly put off some from coming to the UK.

On 11 September 2019, the current UK Government did announce the introduction of a new two-year post-study work visa for international students which hopefully should continue to encourage students from the EU, as well as elsewhere to come to the UK to study. It is however unclear whether students from the EU will view this as an adequate substitute for the right to freedom of movement within the EU.

The research and analysis materials on the UK Parliament website include a paper on "Science research funding in universities"  and a paper entitled "Brexit: the Erasmus and Horizon programmes" which looks to future participation in and/or alternatives to the flagship EU  international student mobility programme, Erasmus +, and the research and innovation programme, Horizon 2020. In a "no deal" scenario, the UK Government has announced that it will continue to fund participation in those programmes until the end of 2020  but it is unclear as to whether the EU would permit continued UK participation in those schemes in those circumstances or as to what will happen after 2020.

There is no doubt that, given the enormous financial pressure on higher education institutions in the UK, there is serious concern in the UK academic community about the adverse impact of Brexit on the ability of the UK to attract international students into its higher education sector and the responsiveness of the UK Government to that concern continues to be closely watched. 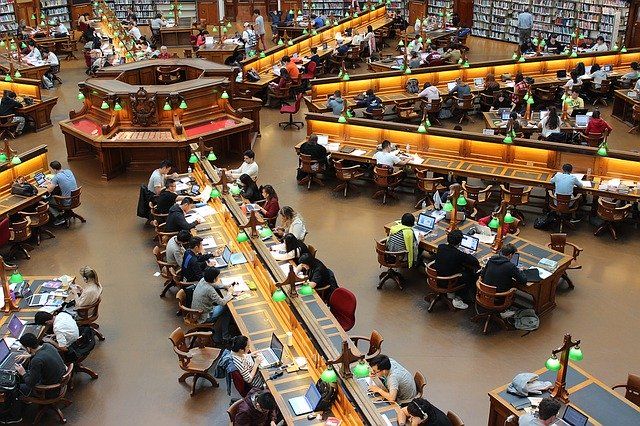