That was the issue the employment tribunal had to grapple with in the case of Ibrahim v HCA International Limited.

Workers making certain disclosures are protected against being dismissed if the reason for their treatment is because of their disclosure. The disclosure itself must qualify (there's a list, but the most common is breach of a legal obligation) and the person making it has to show they had a reasonable belief that what they have said is in the public interest.

Workers who deliberately lie or make their disclosure only to advance their own interests may lose that protection.

Mr Ibrahim was engaged on a casual basis to interpret for the Arabic speaking patients at a private hospital. He complained that rumours were circulating that he had breached patient confidentiality and that a hospital manager had behaved badly towards him.

The tribunal decided that there was no evidence that Mr Ibrahim had breached patient confidentiality and that he'd brought proceedings to clear his name and re-establish his reputation rather than for any wider public interest.

Following an appeal, the EAT held that the law is wide enough to include defamation but that Mr Ibrahim didn't believe that his disclosure had a public interest and that the tribunal had been entitled to hold that his only concern was about false rumours about him. Mr Ibrahim appealed.

The Court of Appeal said that tribunals have to ask a) whether the worker believed, at the time they were making it, that the disclosure was in the public interest and b) whether that belief was reasonable. There can be more than one view of what is reasonable.

The worker has to show why they believe their disclosure is in the public interest. They can justify this after the event provided they have credible reasons to demonstrate what they thought of at the time. Their reason has to be genuine (and reasonable) but doesn't have to be their only or driving motive.

In this case there was no evidence that Mr Ibrahim had been directly asked, at the time he raised his complaints, if he believed he was acting in the public interest. The case was remitted back to the same judge to re-hear evidence on this point. It's worth noting that Mr Ibrahim will have to do more than say yes to this question and will have to point to evidence to demonstrate his belief (which may not be easy).

Staff facing disciplinary action sometimes complain that the evidence against them is based on false rumours or blatant lies. Whilst you must conduct a reasonable investigation and hold a fair hearing before deciding whether to take formal action, this decision doesn't mean that these sorts of allegations will be treated as whistle-blowing disclosures or prevent you from taking appropriate action against the worker.

The Court of Appeal also suggested that it was 'counter intuitive' to argue that defamation claims had a public interest element. Although it didn't rule out these types of claims altogether, it's going to be difficult for workers to claim a public interest if their motive is to clear their name and they only try and assert the notion of a public interest as an afterthought.

Our employment expert Sybille Steiner can help you navigate through the intricate and technical provisions underlying whistle-blowing protection. 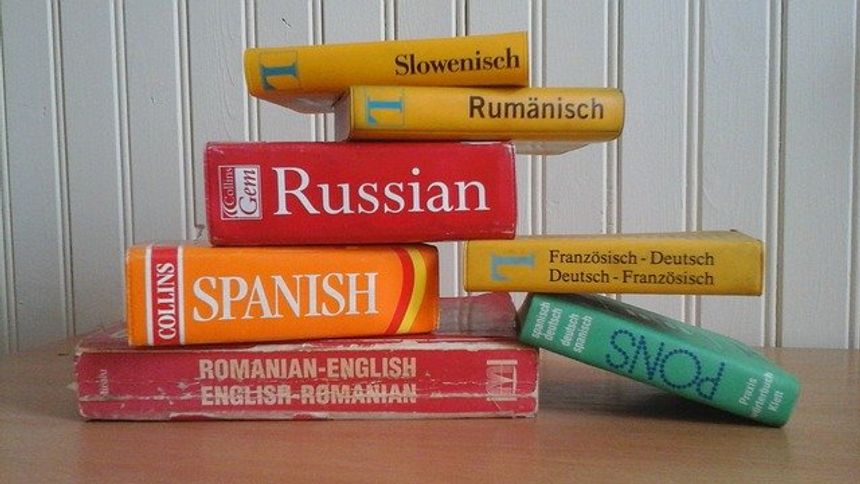