Perhaps the two main issues highlighted in the UK General Election campaign so far are Brexit and the NHS. They are treated in some ways as separate subjects but, of course, they are also very much inter-related.

What will be the impact of Brexit  on the NHS, particularly a "no deal" Brexit which cannot yet be ruled out?

The UK  Department of Health and Social Care ( DHSC) has issued some general guidance on the UK Government website (www.gov.uk) , known as EU Exit Operational Guidance, which outlines steps that healthcare providers and commissioners of health and social care services should take to prepare for Brexit  and this guidance covers topics such as:-

The King's Fund, a respected independent Think Tank for healthcare-related issues, has produced valuable research under the title "Brexit: the implications for health and social care" (last updated on 31st October 2019). This research addresses legal issues (such as the impact of Brexit on UK competition law and on the regulation of medicines) as well as more general practical issues.

The KIng's Fund report concludes (somewhat provisionally in tone) that Brexit may offer some opportunities for the UK , "in particular the chance to go further and faster on public health regulation and [ by removing] rules on competition that are seen to present obstacles to the integration of and collaboration between health services".

However, the King's Fund goes on to say that Brexit also offers the NHS and social care a number of significant challenges, including:-

Big issues, which illustrate how the NHS can legitimately claim to be at the forefront of the Brexit debate!

One of the iconic images from the 2016 UK Referendum Campaign on EU membership was the figure of £350 million per week which appeared on the side of the Leave campaigners' red battle bus , as being the amount that could be channelled into the NHS from savings to be made from the UK leaving the EU. This figure has been much derided as misleading - though that is often the nature of political campaigning, of the kind that many electors would treat with scepticism anyway  - but it does illustrate the  onus on all political parties  in the General Election to be truthful with the public about the implications of Brexit for the NHS, a body which is widely regarded as one of the UK's national treasures. 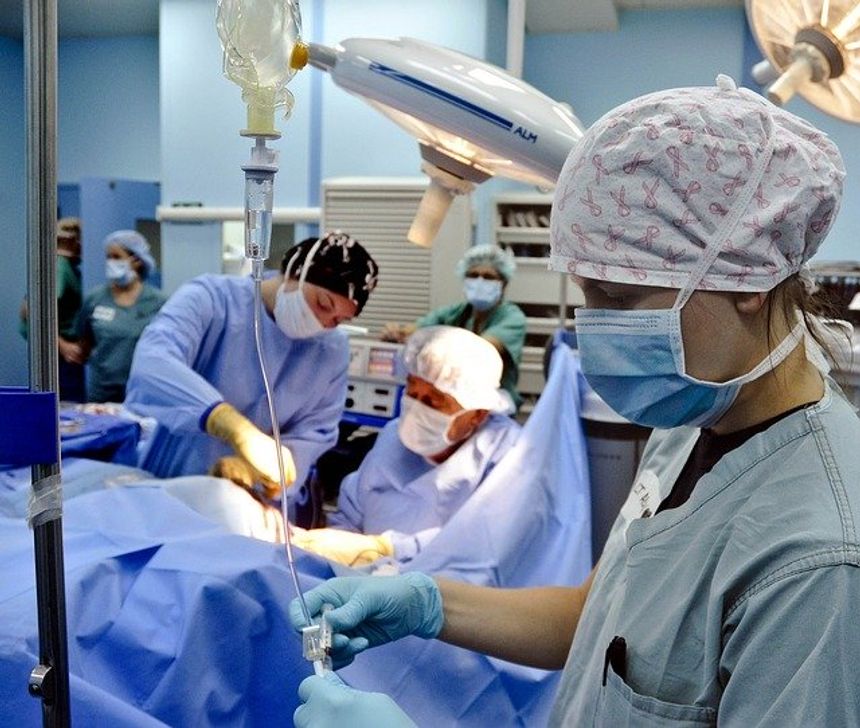