In Part One of this article, we provided a brief overview of how PROW work in practice and considered the impact of the recent Court of Appeal case of R. (on the application of Roxlena Ltd.) v Cumbria County Council v Peter Lamb [2019] EWCA Civ 1639 on how definitive map modification orders (“DMMOs”) are made.

The link to Part One of the article is here.

In Part Two of this article, we suggest some practical steps that developers can take pre- and post-purchase of development land to limit the risks posed by PROW.

The Roxlena case shows that there are significant risks to purchasing land affected by PROW. However there are practical steps developers can take to identify the risks of PROW affecting land and, once land has been purchased, reduce the risk of claims being made.

There are a number of options available to reduce the risk of claims being made and/or being successful, some of which are set out below. However be aware that there is a risk that in taking steps to prevent PROW being acquired this may actually trigger users bringing a claim for fear of losing use of the land.

James Walters is a solicitor in the Real Estate Disputes team at Irwin Mitchell. 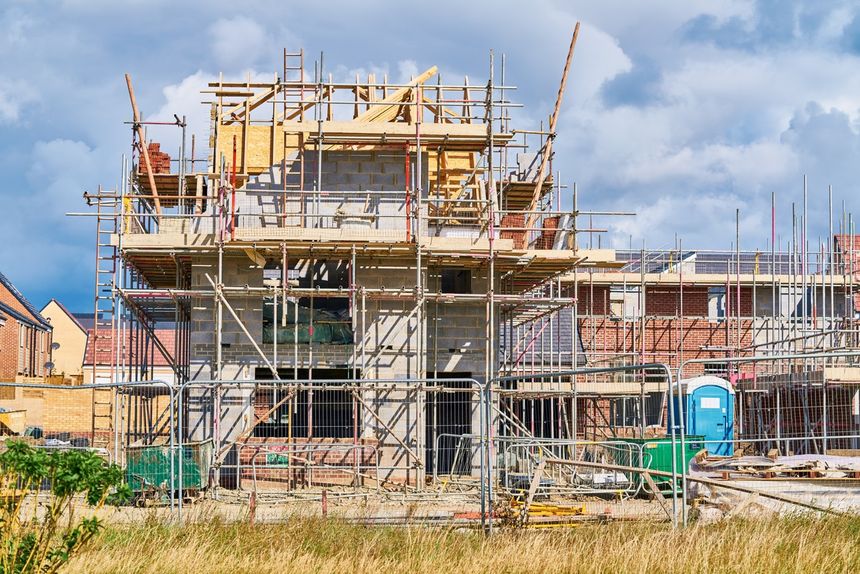 Business rates – whose place is it anyway?
Irwin Mitchell

Finding Fault - When can a landlord refuse to renew a lease under the 1954 Act?
Irwin Mitchell

Do you have a ‘Trump’ situation? Are you seeking to evict a tenant that refuses to leave?
Irwin Mitchell
Recent posts from Irwin Mitchell - Business