Employees have some rights to privacy - even when they are at work. If you want to monitor what they are doing, you usually have to inform them beforehand and take a proportional approach. Plus, if your monitoring generates information relating to identifiable individuals, you have to comply with GDPR and the Data Protection Act 2018.

But what if suspect your staff are stealing? Can you install covert cameras to catch them in the act even if this violates their privacy?

That was the situation one employer found themselves in in the case of López Ribalda and others v Spain.

Ms Ribalda worked as a cashier in a Spanish supermarket. The manager noticed inconsistencies in stock levels and sales figures which, over a five month period, resulted in losses of over 82,000 Euros. It started an internal investigation and, at the same time, installed CCTV cameras. Some of these were visible and others were hidden. The visible cameras were located near the entrances and exits of the supermarket. The hidden cameras were placed near the tills.

During a meeting, the supermarket’s staff were told about the visible cameras and the reasons they had been installed, but not about the hidden cameras. Footage taken over a four day period showed Ms Ribalda and other staff stealing goods and helping customers to steal. The employer used this evidence to dismiss the 14 staff involved.

Ms Ribalda argued she had been unfairly dismissed and that covertly videoing her breached her right to privacy under article 8 of the European Convention of Human Rights (ECHR) and couldn't be used to justify her dismissal.

Her defence of “how dare you film us stealing from you” cut no ice in the lower courts. Undeterred she appealed to the ECHR, who agreed that these recordings violated her privacy. The Spanish government appealed and the matter came before the ‘Grand Chamber’ of the ECHR.

The Grand Chamber held that the employer's use of covert surveillance was justified here because:

You should never install covert cameras without taking advice as the law around this is tricky.

You'll be expected to conduct an impact assessment by the ICO. It's guidance states that 'senior managers should satisfy themselves that there are grounds for suspecting criminal activity or equivalent malpractice and notifying individuals about the monitoring would prejudice its prevention or detection - ICO Code of Practice 3.4.1 (not yet updated to reflect GDPR)

Our employment expert Glenn Hayes can help you decide if monitoring is appropriate and what evidence you need to justify using it. 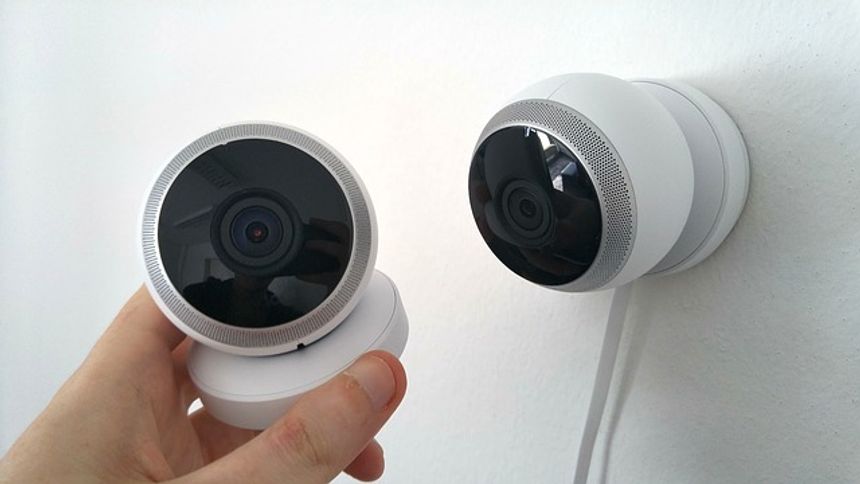