The severe flooding which has hit parts of the Midlands and South Yorkshire in recent days - with all the terrible damage to life and limb and property - prompts the question of what government and international funds can be made available to bring relief to flood victims and their possessions.

The European Union Solidarity Fund ("the EUSF") was established by the European Union in 2002  as a response to the devastating floods that befell Central Europe in the summer of that year. Since then ,  financial assistance from the EUSF  totalling over € 5 billion has been applied to provide relief in 24 different European countries  in some 80  disaster situations including floods, forest fires, earthquakes, storms and drought.

In the UK, EUSF aid totalling €162.3 million was provided to deal with the consequences of major floods occurring in June 2007 in response to an application by the then Labour Government.

In 2016, the EU Commission offered aid from the EUSF totalling €60.3 million to deal with the consequences of regional floods occurring in the UK in December 2015 but this aid was rejected by the Cameron Government on the ground that it was better that the UK Government should provide such relief on its own terms rather than with the strings attached by the EU as to how flood relief funds should be spent. This rejection was rejected by at least one award- winning journalist of the time  ( Jon Danzig) as the "politics of pride" - which is certainly a matter of judgement, depending upon one's point of view.

What is going to happen now in the wake of the new flood devastation from which parts of the UK are reeling? There has been no publicised talk of applying for funds from the EUSF , presumably because of the UK' s current Brexit agenda.

It is a political decision as to whether such funds are applied for but the potential availability of such funds, while the UK remains a member of the EU, deserves at least to be known to the wider British public. 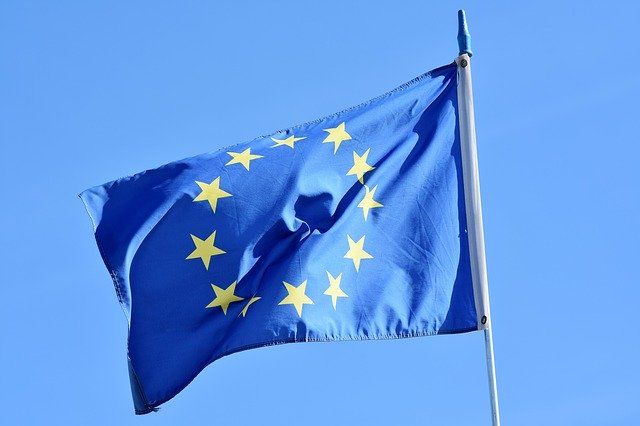