£250, £500 or more than that? Well, the EAT in Solomon v University of Hertfordshire said that £500 plus VAT was okay if the solicitor was simply explaining the terms and effect of the agreement but was 'wholly unrealistic' to cover advising the employee about the merits of their claim and likely award of compensation.

Ms Solomon was dismissed because her relationship with her line manager had broken down - mainly because he had concerns about her timekeeping and the output and quality of her work. She claimed she had been the victim of discrimination, victimisation and harassment - linked to her race, the fact she had taken two periods of maternity leave and also because of her sex. She raised 38 allegations in total against her employer and her line manager.

Prior to the hearing, the university made a without prejudice offer to settle her claims for £50k. I don't know how it arrived at this figure, but I'd imagine one reason was to avoid incurring the significant costs of defending the claim as well as the uncertainty of the outcome.

Most people wouldn't have baulked at £50k (which is way above the average awarded for discrimination claims) but Ms Solomon either had unrealistic views of the amount of compensation she would recover if she won or, she wanted her day in court. She wasn't legally represented and she rejected the offer without taking advice. She must have regretted that decision after she lost her discrimination claims and only received £1,900 compensation for unfair dismissal.

The university asked for costs. It argued (amongst other reasons) that she had unreasonably refused, what turned out to be an extremely generous offer, and that she should pay something towards its £122k legal bill.

The ET awarded the university £20k - which is the maximum it can award without a detailed costs assessment and Ms Solomon appealed.

Obtaining cost orders in a tribunal

Employment tribunals can only award costs in limited circumstances including where one party has acted 'vexatiously, abusively, disruptively or otherwise unreasonably'. The EAT said that there may be more than one reasonable way to behave and that litigants in person shouldn't be judged against the standards expected of lawyers. Here, they couldn't say Ms Solomon had acted unreasonably and it remitted this back to the tribunal to determine.

It then went on to comment on the offer made by the university to pay £500 for Ms Solomon to take legal advice. It said this was conditional on her accepting the settlement agreement and wasn't enough to cover the type of advice she would need to determine her chances of success and how much she might receive if she was successful.

However, if you want an unrepresented litigant to accept an offer and want to use their rejection to ask a tribunal to make a costs order, the amount you offer must be realistic. Aim to cover their reasonable legal fees for taking advice on whether it is a good deal (as well as to explain all the other technical stuff) and don't make it conditional on the agreement being signed.

That's likely to be too high a price for many businesses - not least because the chances of having costs awarded in your favour are slim anyway.

If you want to know how to increase your chances of recovering your costs, please contact Glenn Hayes. 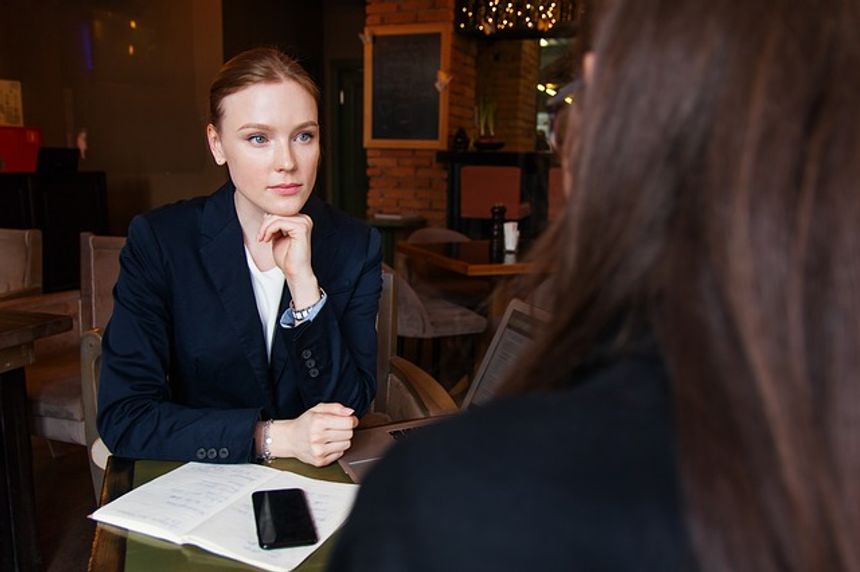