On 4th November 2019, the UK Government announced that it had entered into a non-legally binding Memorandum of Understanding with Iceland on the subject of transitional migration arrangements , which would apply in the event of a "no deal" Brexit.

On 6th November 2019, the UK Government published on its GOV.UK website a more general update on what steps had been taken to transition to the UK  both  legally- binding international agreements and non-legally binding international Memoranda of Understanding in the event of a " no deal" Brexit.

The UK Government states in its announcement that it has assessed approximately 2,100 international agreements as well as separate EU Memoranda of Understanding to determine what transitioning steps are required. Successes in the transitioning process, according to the UK Government, include concluding all agreements necessary to maintain the UK's civil nuclear trade after Brexit and, very importantly for the whisky industry, ensuring continued protection for Scotch Whisky and Irish Whiskey exports to the US.

The UK Government makes it clear that the complexity of its international arrangements is such that different mechanisms have to be applied , for instance, to EU-only international agreements (where the UK and the third party country concerned would need to enter into a direct transitioning agreement  so as to make the particular EU-only international agreement applicable directly between the UK and the third party country concerned) and mixed multilateral international  agreements where the UK may already be a participating country in its own right to the agreement concerned, in addition to the EU (and in respect of which no transitioning action may be required because the UK is already a party).

Importantly, the UK Government also makes it clear that  (presumably for political reasons) it is not their intention to transition all relevant agreements in their entirety. This includes the EEA Agreement, the EU-Swiss Free Movement of Persons Agreement and the Ankara Agreement.

The UK Government announcement acknowledges the role of scrutiny of transitioned  international  agreements by the UK Parliament , where required by law, but states that it may make use of legally permitted "provisional" enforcement procedures , where appropriate, if the Parliamentary scrutiny process cannot be completed in time.

The overall impression that is given by the UK Government announcement is that much work has been done but that there is some way to go to complete the transitioning arrangements that may be required.

John Bunyan would have found plenty of material for his "Pilgrim's Progress" in the arduous and intricate work of the Brexit process but hopefully falling into the Slough of Despond can be avoided. 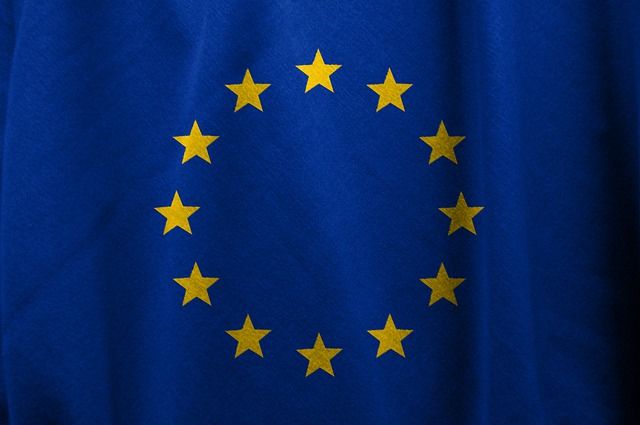