On 24th September 2019, the EU General Court (the EU's second highest court below the European Court of Justice) pronounced judgement in the so-called "Starbucks" and "Fiat Chrysler " cases.

In the "Starbucks" case , the Court held  that a so-called "advance pricing agreement" on transfer pricing  between Starbucks and the Netherlands tax authorities did not give Starbucks an unfair advantage such as to constitute illegal State Aid under EU rules and overturned the decision of the European Commission on this point.

On the same day, however, the Court held  that a "tax ruling" on transfer pricing  put in place between Fiat Chrysler and the Luxembourg tax authorities did constitute illegal state aid and upheld the decision of the European Commission on this point.

The decisions have relevance for another "tax ruling" case involving Apple and the Irish tax authorities, in relation to which Apple was ordered by the European Commission to repay €13 billion in 2016 and where the appeal to  the EU General Court is still pending.

All the cases revolved around interpretations of the so-called "arm's length principle" recognised by EU law whereby profits in a multinational group of companies need to be allocated within different parts of the group in a way that reflects economic reality, under the market conditions that would apply to independent businesses.

If Brexit occurs, whether  with a deal or no deal,  the extent to which these  Court decisions ( and indeed any appeals therefrom) will be binding on the UK as part of "retained EU law" is a moot point  . This is so both from an international tax standpoint and from the standpoint of the  "level playing field" which the EU seems so concerned to impose upon the UK as part of any future free trade agreement negotiations.

Brexit may force the EU and the UK apart in significant respects but the complexities of international commerce will undoubtedly mean that they will continue to be bound to each other in many ways. 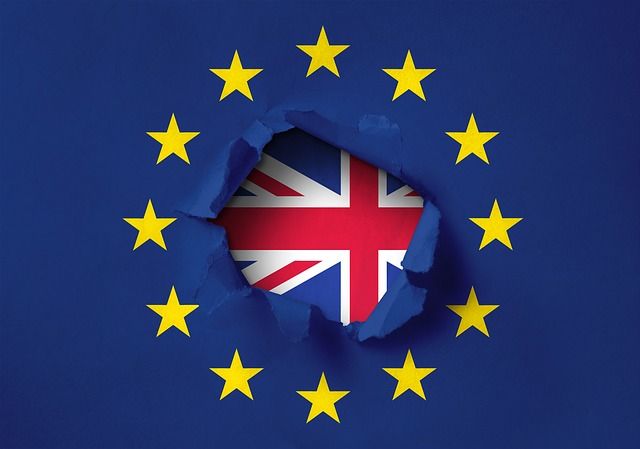