Under the banner headline - "Foreign direct investment to UK falls as uncertainty grows" - The Times" of 29th October 2019 reported on research produced by the Organisation for Economic Co-operation and Development ( OECD) which showed, according to "The Times", that "political uncertainty and a slowdown in global growth have cut the flow of new foreign direct investment to Britain by more than half".

According to "The Times" report, new foreign direct investment into the UK fell from US $44 billion to US$19 billion between the second half of 2018 and  the first half of 2019. This 56% drop was  considerably higher than the 20% drop in global investment generally and the 43% drop in OECD member countries.

The Netherlands took over from the UK in the second half of 2018 as the top place for foreign direct investment in Europe , although it appears that the UK recovered its top spot in the first half of 2019.

The "Brexit" word is nowhere mentioned in the short "Times" Article but it is the elephant in the room. It is unclear, however, whether it is Brexit itself which is the off-putting factor or whether it is the uncertainty surrounding the ultimate direction of travel of the Brexit process that is causing so much hesitation amongst potential overseas investors into the UK.

Boris Johnson's belief is clearly that it is Brexit uncertainty rather than Brexit reality which is the cause of the problem and he is trying to address this by forcing though a timetable for a General Election that he hopes will result in the UK  parliamentary majority enabling him to get approval for his latest version of the "Brexit" deal.

Quite remarkably in his letter of 28th October 2019 to Donald Tusk , President of the European Council,  reluctantly confirming the UK's agreement to the proposed extension of the  Brexit notice period to 31st January 2020, Mr Johnson urges EU Member States" to make clear that a further extension after 31 January is not possible". This raises once again the prospect of "no deal" Brexit , which is causing so much concern to the business community.

Meanwhile, the AIM market, the junior market of the London Stock Exchange , has announced a technical update to its Rules for Companies to address the consequences of  Brexit, which would become effective in the event of a "no deal" Brexit.

Separately, on 28th October 2019, the European Banking Federation ( EBF) published a factsheet on the World Trade Organisation (WYO) implications of a "no deal" Brexit.

The conclusion to be drawn is that everybody is aware of the negative economic effects of Brexit uncertainty but, like a fly trapped in amber, extracting the UK from such uncertainty is a laborious process - perhaps unavoidable, however, in a vibrant democracy, which the UK continues to be. 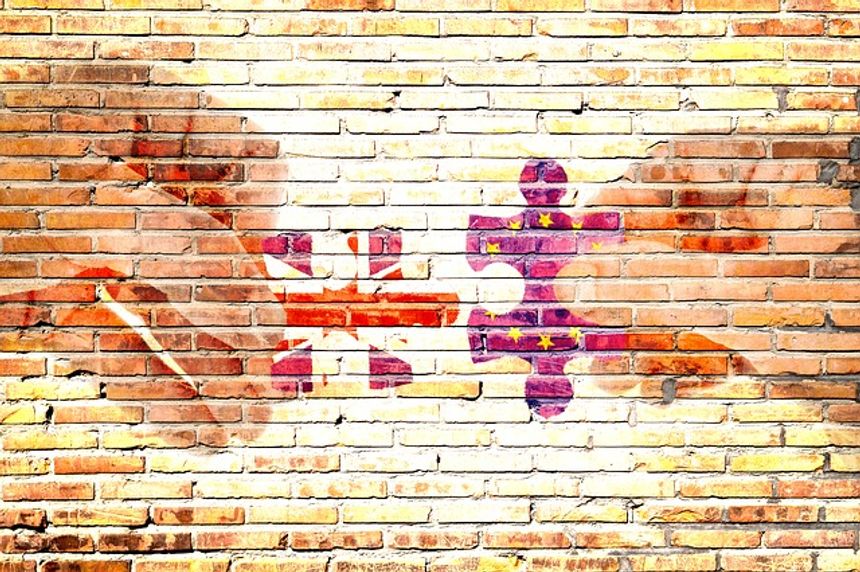