The whirlwind of political activity that has occurred in the run-up to 31st October 2019 (the former "Brexit Day", which is now being pushed back to 31st January 2020) has left many of us wondering as to where we can turn to get an objective analysis as to what is really going on.

The House of Commons Library, which provides invaluable  research and information  support for MPs of all parties, has risen to the challenge and has issued a number of Insight reports, explaining different elements of the new draft Withdrawal Agreement and Political Declaration that have been negotiated between the Boris Johnson-led UK Government and the EU. In particular, the Library  issued a suite of incisive reports  on 23rd October 2019 covering the following  topics  on or around the EU (Withdrawal Agreement) Bill, which was published on 21st October 2019 :-

This follows reports that the Library published on 20th October 2019 on the new draft Withdrawal Agreement (which draft mainly revised and replaced  the controversial Protocol on Ireland/ Northern Ireland from the November 2018 version of the Withdrawal Agreement) and on the revised draft Political Declaration (which draft removed references to the UK-wide customs union  derived from the previous Ireland/ Northern Ireland Protocol and replaced references to a close alignment with EU rules with references to  a looser form of economic partnership).

These reports, on which many MPs will probably place reliance in any upcoming debates on the EU ( Withdrawal Agreement) Bill, are examples of the way in which the Library supports the democratic process and will help provide safe passage through the choppy seas, which may well lie ahead. 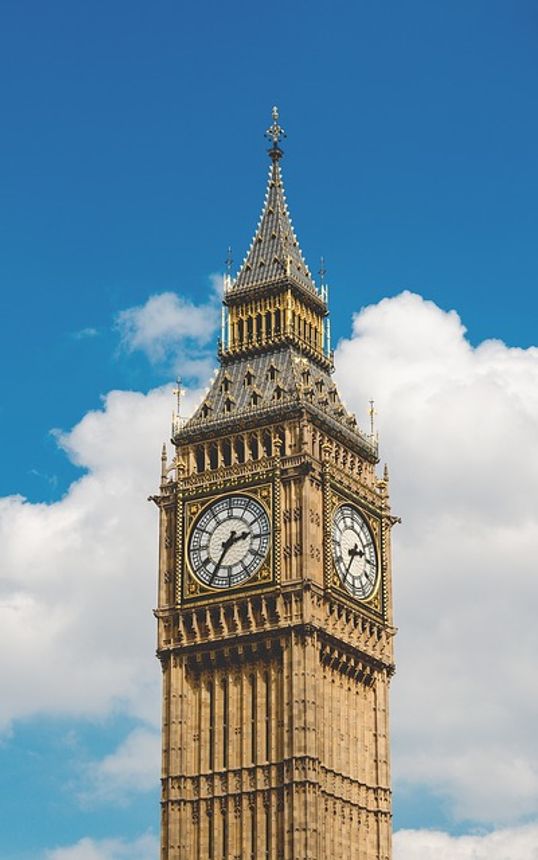