The House of Commons European Scrutiny Committee issued its  "First Report of Session 2019-20" on 22nd October 2019.

The Report points out that "equivalence" in practice only offers a partial alternative to the principle of "passporting" whereby  financial services' entities regulated by EU member states can passport their rights to carry on financial services' business freely across the EU. This is because it will be up to the UK or the EU to decide unilaterally as to what areas of financial services can benefit from equivalence rights and on what basis. The Committee's concern, for which it suggests that there is some evidence in the form of the recently amended EU Markets in Financial Services Regulation (MiFIR) and EU European Markets Infrastructure Regulation (EMIR) , is that the  EU  ( but it could also be the UK) will set standards which the other party might not wish to adopt with the consequence that equivalence cannot be achieved.

The new draft Political Declaration, which was negotiated between the parties and published with the new draft Withdrawal Agreement  on 17th October 2019, does contain a section ( paragraph 36 in Part II Section IV) on financial services ( which was taken from the old draft 2018 Political Declaration negotiated between the EU and Mrs May's Government) encouraging both parties to examine their equivalence frameworks with a view presumably - though it is couched in rather generic language - to " preserving  financial stability, market integrity, investor and consumer protection and fair competition, while respecting [ the UK and the EU's] regulatory and decision-making autonomy , and their ability to take equivalence decisions in their own interest" as set out in paragraph 35 of Part II Section IV.

The Committee clearly questions whether this language and this approach go far enough in safeguarding the UK Financial Services industry and in its Report states that it "will retain the issue of equivalence and the possibility of continued UK alignment with EU financial services legislation post-Brexit under review".

It must be a matter of some concern that so close to  possible Brexit day (currently 31st October 2019 at 11pm UK time but subject to a possible deferral) such important matters remain unclear. 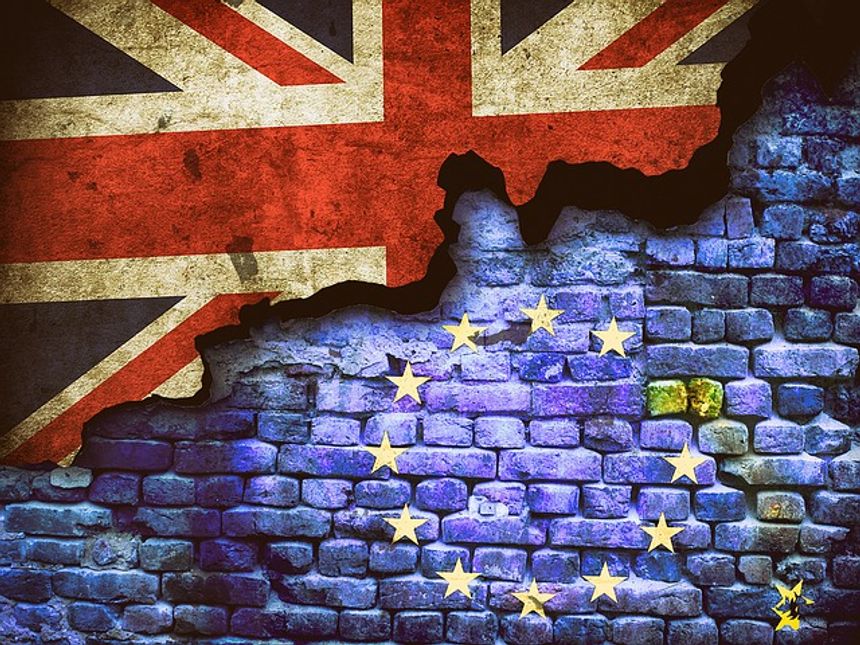