Whether or not it will reach the statute books or be amended along the way, the European Union ( Withdrawal Agreement) Bill ("EUWAB") , which the UK Government published on 21st October 2019, deserves serious study.

It runs to some 110 pages and was accompanied on issue by the following supporting documents :-

A great deal to digest in what may be a very short time before Brexit  - unless  EUWAB is pulled first and a General Election is held or some other course of action is pursued!

The likely scenarios seem to change on a daily basis!

EUWAB itself, however, and its accompanying documents are clearly the product of a great deal of hard work  and one of the most interesting areas  perhaps is the legal regime that would apply during the "implementation period" ( currently, due to last from Brexit day up to and until 31st December 2020 unless extended for one or two years thereafter under the terms of the Withdrawal Agreement).

The UK would remain subject to EU law during the implementation period, even though the UK would have no voting rights at EU level in respect of any EU laws enacted or coming into force during that period.

Clause 36  of EUWAB  expressly enshrines the principle of sovereignty of the UK Parliament in UK statute law - perhaps for the very first time in such direct terms  - by declaring in sub-section (1) :-

"It is recognised that the Parliament of the United Kingdom is sovereign."

Sub- sections (2) and (3) seem to make it clear that this principle applies , notwithstanding the continued applicability of various EU laws during the implementation period.

This is in contrast to the European Communities Act 1972, which appeared to make EU law supreme - the 1972 Act  would, under the terms of EUWAB, continue to have effect during the implementation period but would need to be read subject to clause 36.

Clause 29 of EUWAB reinforces clause 36 by expressly providing for UK parliamentary oversight of EU legislation during the implementation period, where the European Scrutiny Select Committee  of the UK Parliament states that, in its opinion, the EU legislation in question raises a matter of "vital national interest" to the UK.

The combined effect of Clauses 29 and 36 suggests that  the UK Government might be prepared to challenge in some way new EU laws which it considers in the future to be   seriously detrimental to the UK's interests.

The UK Government fact sheet on the implementation period ( one of the 11 fact sheets referred to above!) purports to back up this position by expressly referring to the duties of the UK and the EU to act in "good faith" under the terms of the Withdrawal Agreement and  to the role of the "Joint Committee" ( set up with both UK and EU representatives under the terms of the Withdrawal Agreement) in helping to ensure the smooth functioning of the implementation period.

Another interesting feature of EUWAB is that it sets up an Independent Monitoring Authority (IMA) for the Citizens' Rights Agreements (being the EU withdrawal agreement and the parallel EEA EFTA separation agreement) to monitor the implementation and application in the United Kingdom of those agreements on Citizens' Rights. Clearly there is to be institutional backing for this important part of the UK-EU deal.

The most remarkable aspect of EUWAB, however, may be all the delegated powers it creates for Ministers to implement the terms of the Withdrawal Agreement, including so - called "Henry VIII" powers for Ministers to amend primary legislation in that regard. Provisions are included for Parliamentary scrutiny of the exercise of such delegated powers  and the Delegated Powers Memorandum referred to above goes into helpful detail about the how, why and what of such powers. However, there is an issue of democratic accountability  - perhaps unavoidable given the way in which the Brexit discussions have developed - which will be of concern to some.

It is clearly of supreme importance that Brexit weariness should not give way to Brexit recklessness as the Brexit preparations continue to unfold and scrutiny of EUWAB may well be a test case in that regard. 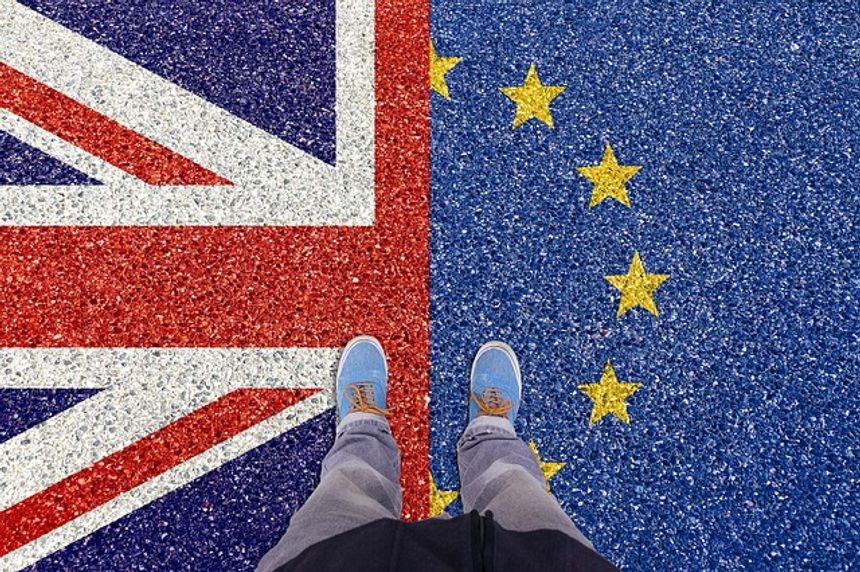