One feature of the new  Irish  / Northern Irish Protocol to the Withdrawal Agreement that was agreed at the negotiators' level on 17th October 2019 is that it replaced a "backstop" with a "front -stop".

The concept of a " front-stop" is much less familiar to the literary classes than a "backstop", which is why perhaps it is still spelt with a hyphen!

In essence, under the new Protocol, the new  two- border arrangements - a regulatory border effectively down the Irish Sea between  Great Britain and Northern Ireland for the completion of export / import  documents  and  a customs border between the Irish Republic and Northern Ireland, although no physical checks would generally be made at the customs border itself - will replace the  continued customs union between the UK and EU member states that would have applied (possibly in perpetuity) under the old backstop arrangements.

The new arrangements will be subject to a duty on the part of the UK to seek the  "democratic consent"  of the Members of the Northern Ireland Legislative Assembly (with an assurance on the part of the UK Government that such consent would be sought even where the Assembly itself cannot be convened) every four years after the end  of the transition period (currently , proposed as 31st December 2020) or eight years if "cross-community support" can be obtained.

This is the primary position and not a temporary or default position, as was the case the November 2018 version of the Protocol.

Hence the expression "front-stop" has now come into vogue!

Both Protocols emphasise the absolute importance of not doing anything to compromise the integrity of the 1998 "Good Friday" Agreement - the basis of peace in Northern Ireland for more than 20 years.

For  both Northern Irish communities which  suffered so terribly during the period of almost 30 years known as "the Troubles") leading up to the historic "Good Friday" Agreement  as well as for all those affected by the Troubles in  the wider UK and in the Irish Republic , the precious advantages of the Peace Process must not be lost.

It is not surprising, therefore, that so much effort is being devoted to getting the Protocol just right - something that the EU appears to recognise as well.

Hopefully, we are getting there! 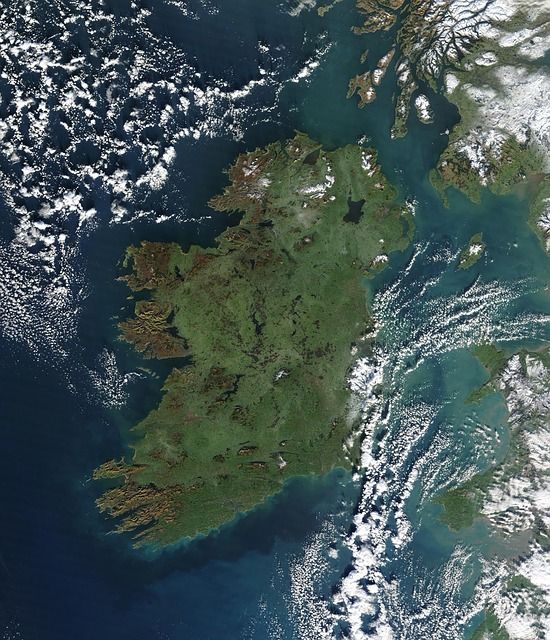