There are a number of aspects to consider in the three new key documents - the revised Ireland / Northern Ireland Protocol , the revised Political Declaration and the UK Unilateral Consent Declaration related to the procedure for approving the continued operation of the above-mentioned Protocal every four years -  which have appeared as part of Boris Johnson's recommended revised " Brexit" withdrawal deal.

There are many similarities between Mrs May's 2018 deal and Mr Johnson's revised 2019 proposed deal and some differences.

The most obvious difference is the removal of the controversial "backstop" from the new deal but what the Labour Opposition Leader, Jeremy Corbyn, seems to be most exercised about in the new deal is that the proposals "risk triggering a race to the bottom on rights and protections".  In that context, he  is reported to have instanced the possible lowering of food safety protections and  environmental standards and workers' rights, together with the possible opening up of the NHS to takeover by US private corporations, as particular risks.

The proposed revised  non-legally binding Political Declaration sets out in Paragraph 77  what it means by a "level playing field for open and fair competition". This corresponds to Paragraph 79 of the Political Declaration of 25th November 2018 and it is interesting to compare the two  - because the differences in language appear to be at the heart of Mr Corbyn's concerns.

The 2018 text refers  quite directly to the need  (arguably by implication, on an on-going basis ) to ensure and build upon existing level playing field arrangements in matters of state aid, competition, social and employment standards, environmental standards, climate change, and relevant tax matters, combining "appropriate and relevant [ European] Union and international standards with "adequate mechanisms" to ensure effective implementation domestically  of these level playing field arrangements.

The revised 2019  text refers more airily to the need to "uphold the common high standards applicable in the [ European] Union and in the United Kingdom at the end of the transition period" in respect of the above-mentioned matters, relying as before on "appropriate and relevant [European] Union and international standards"  as well as on "appropriate mechanisms" to ensure  effective implementation domestically of these level playing field arrangements.

It may be that these differences of language are the literary equivalent of trying to dance on a pin-head in terms of their nuanced subtleties but it is by such things that deals can sometimes be made to stand or fall.

Whether or not they justify Mr Corbyn's expressions of concern is something that politicians on all sides will no doubt argue about. 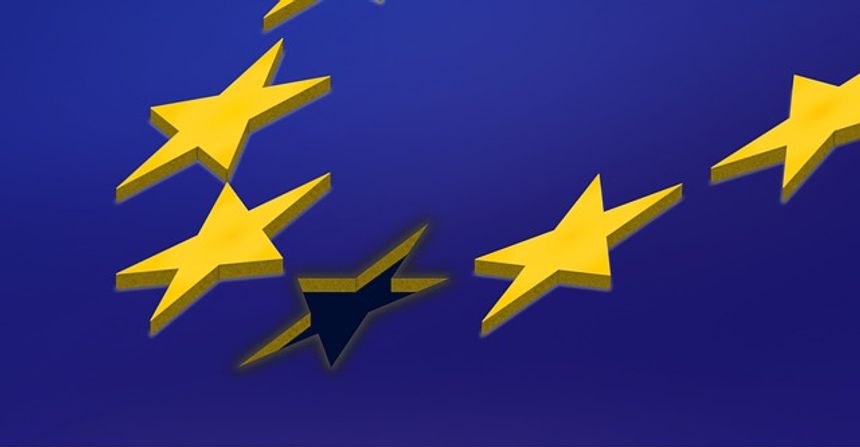