The Supreme Court has today handed down an important judgment in Gilham v Ministry of Justice which means that more people will be able to obtain employment protection if they are treated unfairly or dismissed after making a protected disclosure.

Emilie Cole, partner at Irwin Mitchell acted for the successful claimant, Ms Gilham in her claim against the Ministry of Justice.

Ms Gilham is a district judge who raised a number of concerns following public sector cuts affecting the justice system as part of the government’s austerity drive in 2010/11. She complained about the lack of appropriate and secure court rooms, the increase in judges’ workloads and other administrative failings. Her complaints were dismissed as a ‘personal working style choice.’ To add insult to injury, fellow judges and court staff bullied, ignored and undermined her and she became seriously unwell and was unable to work.

Ms Gilham claimed disability discrimination and that she had suffered detriments because of her whistle-blowing complaints. Her disability claim was able to proceed because a previous case (O’Brien) relying on EU law, had ruled that judges were workers for the purpose of discrimination claims. However, the whistle-blowing provisions do not derive from EU law and therefore, EU interpretation was irrelevant.  The MOJ claimed that Judge Gilham was an office holder and not a worker and  was not covered by whistle-blowing protection.

The Public Interest Disclosure Act and Employment Rights Act protects workers who are dismissed or otherwise treated unfairly because they have raised legitimate concerns about certain ‘protected’ issues.

Ms Gilham originally argued that her role as a judge fell within the wider definition of a worker set out in s203(3) of the Employment Rights Act because she had to ‘provide work or services for another party to the contract who was not a client or customer’. The tribunal held that she did not meet this definition because there was no contractual relationship between her and the Ministry of Justice or the Lord Chief Justice, a decision upheld by the EAT and Court of Appeal.

In a groundbreaking decision, the Supreme Court ruled that Ms Gilham and anyone else holding a judicial role are, in fact, protected under the whistle-blowing legislation.

It unanimously found that denying whistle-blowing protection to a judge as a non-contractual office holder meant that she was treated less favourably than others and this was incompatible with her rights under the European Convention of Human Rights namely:

Courts must, so far as possible, interpret legislation in way that is compatible with Convention rights and the Supreme Court held that it could do so here and that there was no legitimate reason put forward by the MOJ to justify excluding judges from protection.

This decision has opened the door for other statutory office holders, not currently protected under the whistle-blowing legislation, to be able to bring claims.

This is likely to include individuals without contracts of employment such as company directors, company secretaries, board members of statutory bodies and appointments under the internal constitution of organisations. These employers and other organisations must make sure they have robust whistle-blowing policies in place that apply to all individuals who are now protected and not just those they directly employ.

Do you need help?

We can draft a suitable policy and support you with any claims you may have. Please contact Emilie Cole or  Glenn Hayes if you'd like to find out how we can help you.

"Ms Gilham has fought hard for many years to achieve recognition for whistle-blowing protection. Widening the scope of whistle-blowing protection is fundamentally in the public interest and benefits wider society. The recognition by the Supreme Court that an occupational classification is capable of protection as a ‘status’ under Article 14 of ECHR has far reaching consequences. Non-contractual office holders are now capable of claiming legal protection for blowing the whistle. This is a massive step forward in equality law and will have wide implications for the greater good. Justice has finally prevailed.” - Emilie Cole, lawyer for Ms Gilham 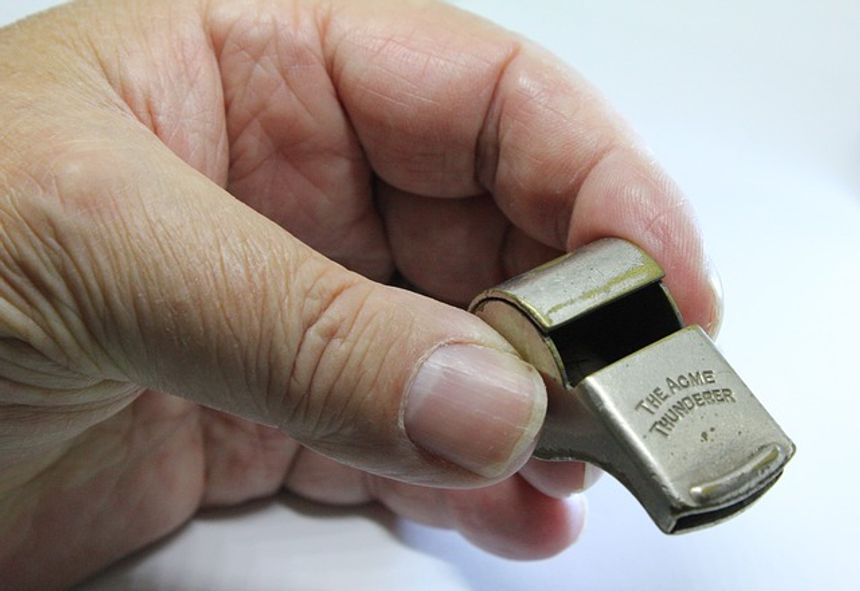