Courts have recently said that the regimes of adjudication and insolvency are incompatible. To what extent is adjudication a useful tool where one of the parties falls into insolvency? In May 2019, another judgment was published dealing with this difficult area – Indigo Projects London Ltd and Raizin and Another [2019] EWHC 1205 (TCC).

The defendants had engaged Indigo Projects London as main contractor on a JCT Standard Building Contract with Quantities 2011 to construct a house. Disputes arose between the parties concerning the standard of the work, delays in completion and liquidated damages.

Indigo issued an interim payment application; the defendants did not agree with it but they failed to issue a pay less notice in accordance with the contract.

The defendants did not pay the sum due to Indigo but paid £30,000 on account. Indigo referred the dispute to adjudication and was awarded £177,662.72, being the full sum with interest, less the £30,000 paid on account. Crucially the award was on the basis that a payless notice was not served; it did not consider the merits of the defendant’s cross-claims.

Indigo applied for summary judgment to enforce the adjudication award and then entered into a company voluntary arrangement (CVA). The defendants resisted the application and sought a stay of execution, primarily on the basis that if the decision was enforced Indigo may be unable to repay any sum that was ultimately found due to the defendants.

Indigo argued that the adjudication award should be enforced because it pre-dated the CVA. The CVA would not be undermined because an account could be taken once the payment had been received.

The defendants argued that under the CVA that both sums claimed and counter-claimed between Indigo and the defendants had to be taken into account in determining the balance due. The defendant’s counter-claims had not yet been determined, so paying the adjudicator’s award would result in the CVA supervisors distributing that sum amongst the general body of creditors.

The judge dismissed the application for summary judgment to enforce the adjudication award.

The effect of the adjudicator’s award on the accounting process of the CVA was different depending on whether it had been paid before or after the commencement of the CVA:

So where does the law stand and what does this mean for companies on the brink of a CVA?

In Bresco it was held that an adjudicator had jurisdiction to determine a claim by a company in liquidation but if the company faced a separate cross-claim an adjudicator’s decision would not ordinarily be enforced. In Bresco, the Court of Appeal said that the judge in that case had been right to enforce an adjudication decision in favour of Primus who were in a CVA. The judge in Indigo said he was not sure that his reasoning was consistent with the decision in Bresco.

It is difficult to reconcile those two cases and we will need further decisions to clarify the currently blurred boundary between those cases where a company in a CVA will be able to enforce an adjudicator’s award and those where it will not.

A copy of this article first appeared in Construction Index 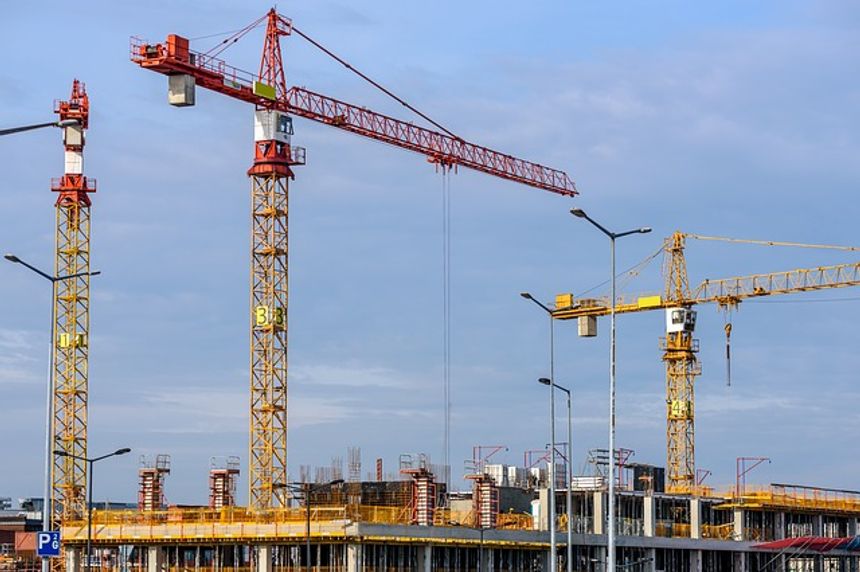