On 8th October 2019, the UK Government issued a detailed "No - deal readiness report" giving extensive information as to the measures that have been put in place to address the adverse consequences of a "no deal" Brexit.

The Report runs to some 159 pages (327 pages in the large print version!)  and has chapters (with appropriate sub-headings) on the following topics :-

The report does not claim to be comprehensive but is a formidable compendium of knowledge on Brexit preparedness and a helpful starting point for those who understandably find it difficult to know upon what to focus when preparing for Brexit. It is, of course, written, however, from the standpoint of the UK Government and readers must still, therefore, make their own assessment of what are the implications for them personally.

It is clear that progress has been made on a number of international fronts and, by way of example, one of the achievements of the previous Theresa May Government was to secure continued UK participation in the Common Transit Convention 1987 following Brexit. This Convention currently applies between  35  European countries  -  the EU members states (including the UK ), the EFTA countries (Iceland, Norway, Liechtenstein and Switzerland) , Turkey, North Macedonia and Serbia -  and enables simplified passage of goods across multiple  borders between those Convention countries. This Convention (together with its supplementary convention of 1987, the Convention on the Simplification of Formalities in the Trade of Goods) does so  by removing the need for additional import/export declarations during transit and for the payment of duties every time goods transit across a border and dealing with all such matters when the goods cross the border of the  country of the goods' final destination.  The UK's continued participation in this Convention system would seem to be of enormous benefit to importers, exporters and hauliers operating between the UK and continental Europe.

As the political  temperature rises in the lead-up to 31st October 2019 (currently, Brexit day in a "no deal" scenario), it is important to draw breath and see what the on-going implications of a "no deal" Brexit are for all those likely to be affected by it.

The United Kingdom (UK) is getting ready to leave the European Union (EU) on 31 October 2019. While the Government would prefer to leave with a deal and will work to the final hour to achieve one, we are prepared to leave without a deal in order to respect the referendum result. This document outlines the way that the Government hopes to seize the opportunities of Brexit, while preparing for an outcome in which we leave without a deal. 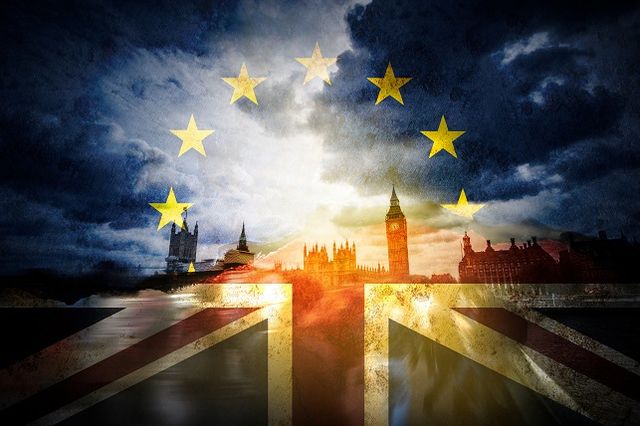