Workers who aren't allowed to take appropriate rest breaks can bring claims if they have been penalised in some way for asking to take their breaks (such as receiving a warning or being dismissed) and may also be able to claim automatic unfair dismissal - even if they've only worked for the same employer for a few days/weeks as the usual rules which require two years service don't apply in these types of cases.

A recent case provides a helpful reminder of why you should make sure your staff know when they can take a break and are encouraged to do so.

In Pazur v Lexington Catering Services Ltd, Mr Pazur was employed as a kitchen porter and had to work in various kitchens. On one occasion he was asked to work an eight hour shift from 2pm to 10.30pm but wasn't allowed to take a rest break. He complained to his manager at the time who, tried to persuade him to remain at work for a bit longer!

A week or so later, he was asked to work another shift at the same kitchen. He refused to go because of what had happened before and tempers quickly escalated. His employer threatened to dismiss him - Mr Pazur said he would rather have no job than return to that kitchen and was promptly sacked.

He claimed that being threatened with dismissal was an unlawful detriment (a type of victimisation claim) and that his dismissal was automatically unfair. He also argued he was entitled to receive proper notice as his actions did not amount to gross misconduct.

He succeeded with his contractual claim but the tribunal rejected the other complaints and Mr Pazur appealed to the EAT.

The tribunal had found that Mr Pazur had refused to work in the kitchen because his relationship with the chef had broken down - partly because of the dispute about rest breaks [he had also complained about the poor working conditions in that kitchen]. That finding meant that he had to succeed with his detriment claim because he had told his employer about being prevented from taking rest breaks, made it clear that he wouldn't work in an environment where his rights were denied and this had 'materially influenced' the employer's decision to threaten him with dismissal.

However, the legal test for determining if he had been automatically unfairly dismissed was different - Mr Pazur had to show that the reason or main reason for his dismissal was because he asserted a statutory right to take a rest break. The EAT said that that this point would have to go back to the same tribunal to determine as it wasn't clear from the evidence whether other factors were also at play - such as an earlier refusal by Mr Pazur to attend a different site for reasons that were not connected to rest breaks.

You should give staff the opportunity to take a rest break - but don't have to insist they take one. A rest break should take place away from the worker's work station and, in most cases, it has to be uninterrupted (click here to read about exceptions to this rule). You can't retrospectively assign parts of the day when the worker was not busy as a rest break.

Workers who bring successful detriment claims are entitled to compensation. The amount awarded will depend on their actual losses but can also include injury to feelings awards which can be substantial.

Our employment expert Glenn Hayes advises many businesses about working time and can help make sure you stay on the right side of line. 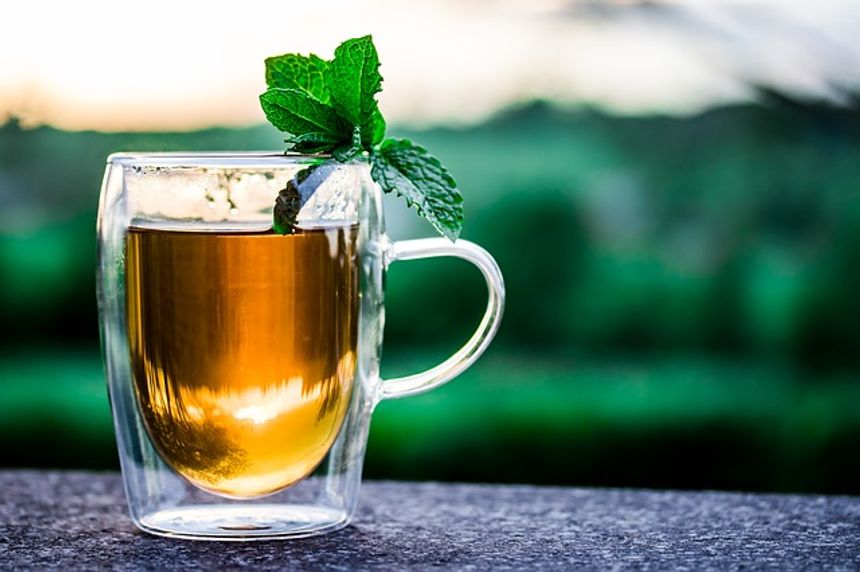