Employers can avoid liability for harassment/discrimination carried out by staff if they can show they took all reasonable steps to prevent it from taking place.

We all know that you have to do more than point to a policy which sets out the standards you expect your staff to follow. But, how much more? The case of Zulu and Gue v Ministry of Defence provides some useful guidance.

Messrs Zulu and Gue were soldiers. During their employment they were subjected to many appalling racist incidents - some of which they raised at the time, others they didn't.

The Ministry of Defence gave evidence to show it had proper procedures in place and had taken action to root out racist behaviour. For example, one incident involved several soldiers posing in front of a Nazi flag which was shared on Facebook. The army took the post down, identified the soldiers, seized the flag and referred the matter to the Royal Military Police. The soldiers involved were fined and one was demoted.

After Zulu and Gue resigned and complained of racism, their Colonel again made it clear that racist behaviour was unacceptable and had to stop immediately. He directed an investigation into racism which included anonymous surveys, talking to other BAME soldiers and interviewing the soldiers in the same battalion as the two men.

In terms of training, the army had an Equality, Diversity and Inclusion Plan, renewed annually that required all leaders to ensure that all staff are treated fairly, irrespective of their (amongst other characteristics) race and ethnic origin. Diversity and Inclusion statements were displayed on noticeboards and explained how to complain and the support available. Plus, the Colonel had a philosophy statement that made it clear that discrimination and harassment was not tolerated. These policies and philosophies were shared with the entire battalion during individual meetings, wider briefings and presentations.

In addition, all soldiers had to undertake annual training tests which covered equality and diversity. It also had a helpline, a BAME network and mediation service.

The army also kept an 'Equality and Diversity Complaint Log' which required it to record all complaints.

The tribunal only had jurisdiction to hear one of the claims as the others were out of time. That claim succeeded.  In an attempt to avoid liability, the army argued that it had taken all reasonable steps to prevent discrimination and pointed to its training programme, repeated messages to the soldiers and the way in which they had investigated and dealt with complaints.

Zulu and Gue identified 11 other steps, it said, the army should have taken. Only two of these succeeded. These were:

This case demonstrates how difficult it is to show you have taken all reasonable steps to avoid discrimination. If the employee can point to a reasonable step you could but didn't take, you will not be able to avoid liability for the actions of your staff.

The Equality and Human Rights Commission Employment Code suggests that reasonable steps are likely to include:

The army did more than this. But, it had a problem with racism and was expected to do more - something it accepted in the evidence it gave.

Remember: the reasonable steps defence is limited to the preventative steps taken before the act complained of. So, the way in which you respond to an allegation won't get you off the hook.

Our partner Jenny Arrowsmith can help you to implement suitable policies and provide training to your staff.

'We fully appreciate that the consequence of this is that it is very difficult for any respondent to establish the statutory defence because, however many reasonable steps it has taken, a claimant only has to point to one reasonable set which it did not take in order to preclude that statutory defence from applying.' London Central Employment Tribunal Judgment 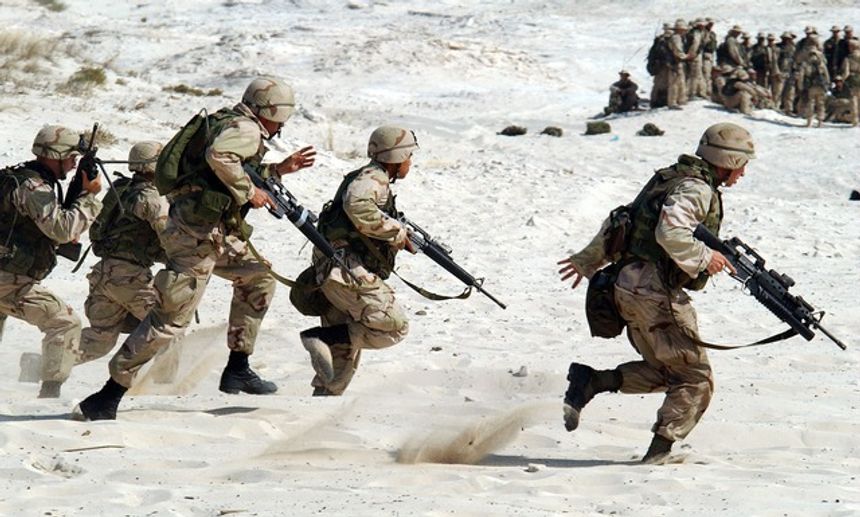