The UK Government has recently ramped up its public access to information on Brexit with its "Get Ready for Brexit" campaign, which is particularly focussed on the consequences of a "no deal " Brexit and what needs to be done by businesses and individuals to prepare for such a contingency.

Officials from DEXEU (the UK Government Department for Exiting the European Union) have been generous with their time at Chamber of Commerce meetings and elsewhere, explaining (so far as they can) what is going on in the world of  Brexit preparedness planning  .

Likewise, the European Commission has issued a series of Preparedness Notices in relation to preparations that need to be made for Brexit from an EU perspective.

Many trade bodies , both sector specific and of a more general nature, have also been diligent in giving their members and the public at large Brexit-related information from their particular perspectives.

Lawyers have their own professional bodies and on 20th September 2019 the President of the Law Society for England and Wales ( Simon Davis) emailed  its membership, being solicitors qualified to practise in England and Wales, on the theme of "Our Brexit Guidance".

The Law Society approach is as unequivocal as one could expect from a body representing a profession skilled in the art of legal language and states very clearly :-

"As your professional body we have taken a neutral position on whether to leave or remain in the EU since our initial report before the referendum. However, we have consistently advocated against leaving without a deal, as this will cause serious disruptions for individuals and businesses, and decrease opportunities for the profession".

The Law Society President included links in his email to some very useful Law Society publications  available on the Law Society website (www.lawsociety.org.uk)  on the following "no deal" Brexit - related topics :-

These publications are mainly aimed at solicitors but are in fact of much more general interest and are commended to your attention accordingly.

There appears to be a general feeling amongst the public at large that there is a lot of information around about Brexit preparedness but also large gaps in what is necessary.

The Law Society website is a good starting  place to find out what is of relevance in the legal arena as far as Brexit and a possible "no deal" are concerned. 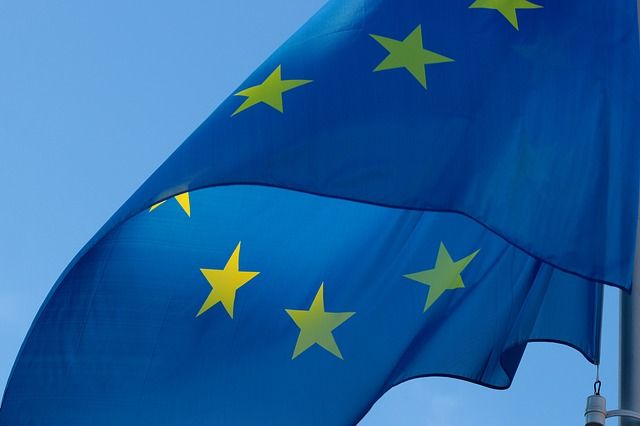