EU Directive on Administrative Co-operation 2018/822 (commonly known as "DAC6", being the latest amendment to the original EU Directive on Administrative Co-operation 2011/16) is a game-changing  piece of EU legislation requiring so -called "EU intermediaries" ( including lawyers, accountants and other professional advisers) to notify" reportable cross-border arrangements" to the relevant tax authorities.

DAC6 is part of the international crackdown on tax avoidance and evasion arrangements and EU Member States are required to implement DAC6 domestically by 31st December 2019. The Directive provides for notifications to relevant tax authorities to be made from July 2020 onwards.

From a Brexit perspective, the UK Government has made it clear that it will effectively implement this EU Directive in the UK regardless of Brexit because of the UK's resolve "to tackle international tax avoidance and evasion", as stated in the UK  Government's Consultation document dated 22nd July 2019, which accompanied the draft UK implementing regulations  known as the International Tax Enforcement ( Disclosable Arrangements) Regulations 2019.

DAC6, like GDPR in the data protection field, is considered by the UK Government to be too important to be affected by the Brexit and is part of the UK Government's apparent determination to remain part of the international legal system in fundamental areas of juridical  and fiscal concern.

At present , the spotlight is on the things that divide the EU from the UK. It is worth bearing in mind, however, that much continues to unite us. 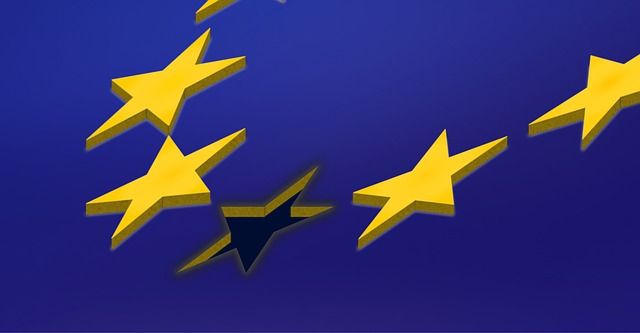