The issue of paid holiday is back in the news today. A whistleblower employed by Betfred has said that, despite changes in the law, it only pays staff basic pay when they go on holiday and leaves it up to individual members of staff to challenge this by bringing claims in the employment tribunal.

The company says its outsourced payroll system can't cope with the complicated nature of the payments - which allows employers to treat the first four weeks paid leave differently from the remaining 1.6 weeks leave. It also complains that the law is due to change in April next year which will require employers to work out holiday pay by averaging pay over a 52 week period - rather than a 12 week period.

Does that excuse stand up to scrutiny?

Not really - and that type of defence would be given short shrift in the tribunal.

Employers have known since 2017 that voluntary overtime has to be included in the first four weeks holiday pay following the EAT's decision in Dudley Metropolitan Borough Council v Willetts confirmed in July 2019 by the Court of Appeal in Flowers v East of England Ambulance Trust. Both of these cases were widely reported and the company can't have been unaware of them.

While there is still some genuine uncertaintly about what amounts to regular overtime, the principle is clear and it's difficult to see why a company as large and well resourced as Betfred are still not paying its staff properly.

If Betfred's strategy is to only pay those people who complain, then they deserve the criticism which is likely to come their way.

Many of our small to medium sized clients have found it difficult to adjust their payroll - but they've done so to comply with the law and to make sure that the staff they value are paid properly.

If HR systems are not able to differentiate between different types of payment for holiday pay, one option, is to include all paid overtime when working out the 12 week average and to include it in all holiday pay. However, this approach does increase costs and therefore is not open to all employers.

It's also very worrying to read that more than 1 million workers are currently not paid holiday pay at all. According to the Guardian newspaper, research undertaken by the thinktank Resolution Foundation almost one in 10 workers do not receive a legally required payslip, making it hard for them to calculate whether they are receiving the right level of pay, pension and holiday and to check for any deductions.

The Guardian has seen correspondence between Betfred and Peter Dowd MP, the Labour MP for Bootle, in which Betfred acknowledged the problem and promised to notify staff, allowing them to claim their money. Betfred did not respond directly to questions on whether it has notified its staff. But a whistleblower, who alerted the Guardian to the problem, claimed Betfred had not sent out a company-wide memo since making the promise in mid-August and was instead waiting for employees, many of whom were unaware they were owed money, to make a claim. 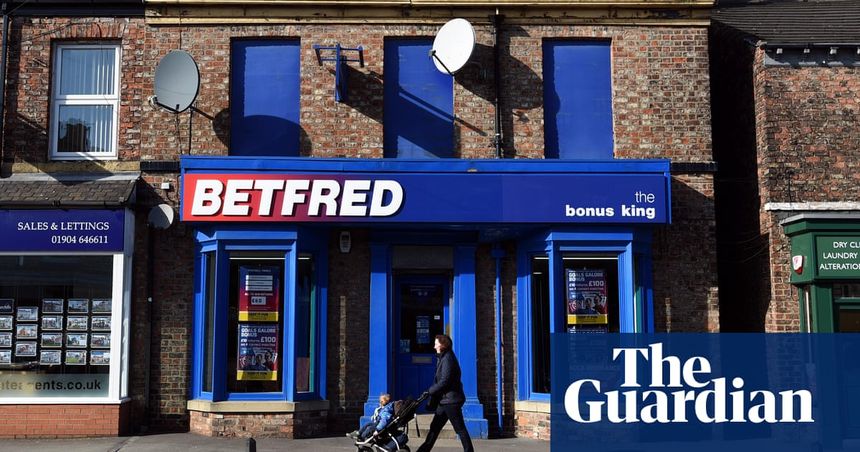