You know the scenario. A disgruntled member of staff who is put under pressure to improve, makes whistle-blowing allegations in an attempt to deflect the process. How do you respond?

Not by dismissing them for being 'antagonistic' which is what the employer in Okwu v Rise Community Action did to a member of staff, after extending her probationary period.

Ms Okwu worked for Rise - a small charitable organisation - supporting individuals affected by domestic violence, FGM and HIV. She had what was described as a 'long and varied experience of social work' and was expected to make early progress to support service users and help to promote the service.

Despite the initial optimism, Ms Okwu didn’t achieve as much as had been expected and the charity extended her probationary period. It confirmed this in writing and, in response, received a letter from Ms Okwu which raised issues about her induction, contract of employment, tax code and pension rights. She also said that the charity had breached the Data Protection Act by failing to provide her with a separate phone to use and because she could not store sensitive files securely.

The charity took the view that Ms Okwu had made a number of unfounded allegations and decided to dismiss her. The letter referred to her poor performance and conduct (which it had raised with her as part of her performance reviews). It then went on to say that its decision was 'compounded by [her letter] which ... demonstrated your contempt for the charity, its work and its client group.' Strong stuff.

Ms Okwu said that she had been unfairly dismissed for making protected disclosures. If her disclosures were protected she didn't need the usual two years' service to bring a claim.

The ET rejected Ms Okwu's claims because, it said, her letter raised issues that were personal to her and which were not in the public interest.

This was because the law requires that whistleblowers have a 'reasonable belief' that the matters they allege are in the public interest.

Ms Okwu appealed. She argued that her allegations about breaching the DPA didn't relate to her personally or to her contractual situation but, potentially, up to 25 service users. She also argued that she had attended training on data protection and genuinely believed that she had to have a different phone to contact clients (even though this was probably incorrect) and had to store client data appropriately (which was correct - although the employer did have lockable filing cabinets it said she should have used).

The EAT said the tribunal had got it wrong and that her allegations about data protection breaches did raise issues that were in the public interest. It didn't matter that Ms Okwu had only spoken out after she was criticised. It therefore remitted the case back to the tribunal to decide if Ms Okwu had a reasonable belief in the allegations she had raised.

Employees only have to show they have a reasonable belief that their allegations are in the public interest. It's not a particularly difficult hurdle to clear, and unless you can prove that an employee has deliberately lied it's probably better not to dismiss their concerns out of hand and assume the tribunal will agree with you.

There needs to be clear blue water between the allegations and the reason why you have dismissed someone. If there's any hint that you dismissed them because of what they said, you'll be on the back foot from the start.

The problem for this employer is that they had already decided to extend Ms Okwu's probationary period to deal with the performance issues. Nothing had happened between then and the decision to dismiss except the employer receiving her letter. It's therefore fairly clear that the letter did influence its decision to sack her and unless the new tribunal finds that she didn't have a 'reasonable belief' that her complaints were in the public interest, she is likely to succeed with this part of her claim.

Our expert Kirsty Ayre has helped many organisations successfully defend whistleblowing allegations and can help you navigate this difficult area. 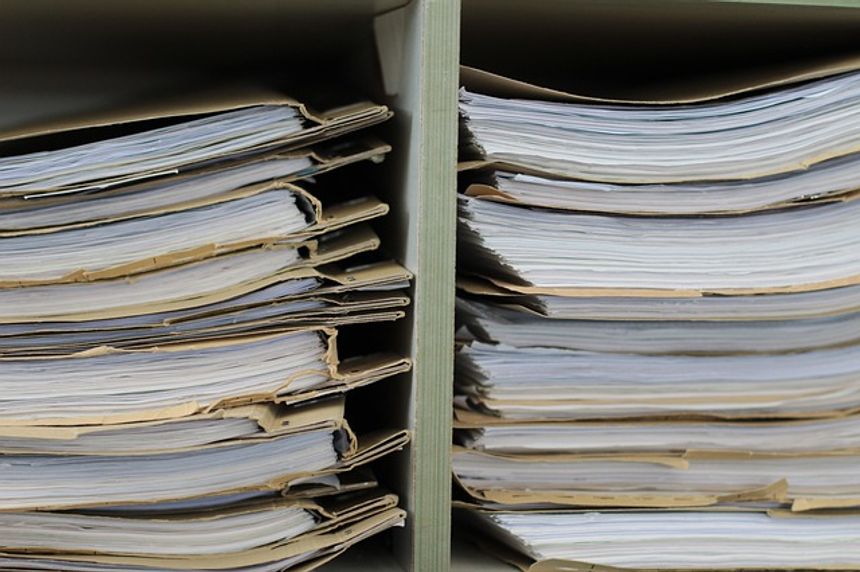