On 11th September 2019, "The Times" reported that the Civil Service had prepared plans for the UK Prime Minister to build a bridge between Scotland and Northern Ireland as a way of substituting a land-based administrative internal border for Brexit purposes between the UK mainland and Northern Ireland rather than an internal border down the Irish Sea.

Two possible locations for the bridge are from Larne, Co Antrim, in Northern Ireland  to Portpatrick, Dumfries & Galloway, in Scotland  and from Torr Head in Antrim to the Mull of Kintyre in Scotland.

The "Times" article stresses that the bridge idea ( based apparently on a  suggestion of Boris Johnson himself last year) is not in any way official policy but is one of a range of ideas that are currently being considered as a way of  resolving the differences over the Irish backstop.

There is talk now of an all- Ireland food and agriculture zone  which would have the object of frictionless trade in such products within Ireland and the possibility of extending this zone to other types of products in due course as well. This, at first glance, looks like the original Northern Irish backstop proposal in all but name , which was rejected because of the concern that it would create an effective internal border between Northern Ireland and the UK mainland down the Irish Sea. (The replacement solution in Mrs May's Withdrawal Agreement of a UK - wide Customs Union with the EU was itself  rejected subsequently!)

It appears that the difference in this case is in some of the detail. Northern Ireland would at least have rights of consultation over EU Single Market rules that would apply to the proposed new arrangements. Northern Ireland would , in effect, be treated by both the EU and the UK as more like one of the major provinces  or states of Belgium and Germany which have great autonomy and their own regional parliaments and less like a mere appendage of the United Kingdom. (This could , of course, lead to demands for similar treatment from other parts of the United Kingdom.)

The "bridge" idea is part of the total mix of ideas focussing on the links but also on the unique individuality of Northern Ireland and its relationship with the rest of the UK and with the European Union.

As such , the "bridge"  could well come to be  viewed in terms that the song-writers, Simon & Garfunkel, might appreciate as a Bridge over Troubled Waters - let us wait and see! 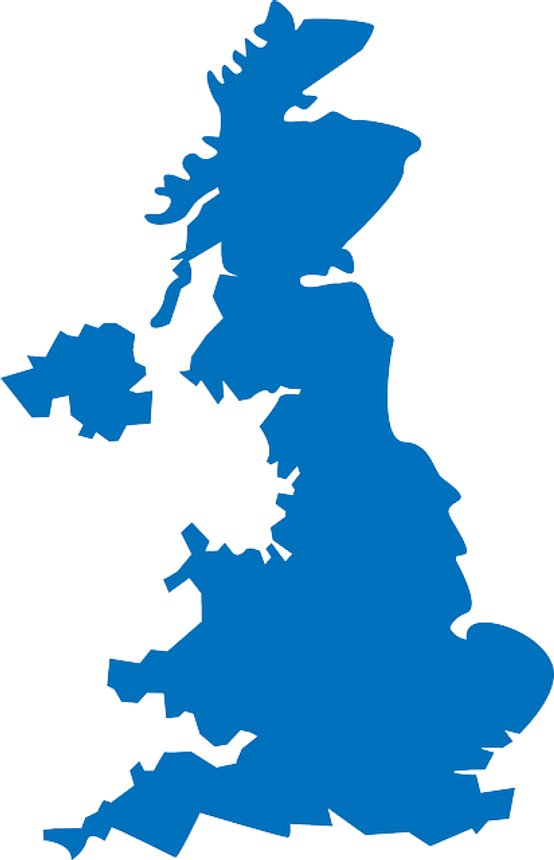