A recent case, Hyman v Revenue & Customs [2019] UKFTT 469 (TC), has brought clarity to Stamp Duty Land Tax (SDLT) rates for the purchase of land associated with a residential dwelling and whether the transaction can be considered for SDLT purposes to be residential or a non-residential transaction.

I will summarise the facts of the case only briefly. The purchasers bought a property known as "the Farmhouse" near St Albans which included 3.5 acres of land consisting of a house, meadow, derelict barn and a public bridleway. The barn was not a residential dwelling. The meadow was overgrown and together with the barn and bridleway was physically separated from the house and was not integral to the house and the immediate garden. On acquisition the purchasers paid SDLT at residential rates on the whole of the property, but later argued after receiving tax advice that the barn, meadow and bridleway could not qualify as "garden or grounds" of a dwelling and as such were non-residential for SDLT purposes. This would have meant a significant saving for the purchasers as residential SDLT rates are higher than those for non-residential property. The Judge held that the meadow, barn and bridleway were all part of the grounds of a residential dwelling.

Section 116(1) of the Finance Act 2003 contains the definition of residential property for SDLT purposes being:

(a) a building that is used or suitable for use as a dwelling, or is in the process of being constructed or adapted for such use;

(b) land that is or forms part of the garden or grounds of a building within paragraph (a) (including any building or structure on such land); or

Non-residential property is therefore any property that is not residential.

This case was mainly concerned with limb (b) of this definition. The Judge held that the meadow, barn and bridleway did fall within the definition of "grounds" of a dwelling and as such were susceptible to residential rates. The Judge elaborated that the word "grounds" had a deliberately wide meaning, to include land attached to or surrounding a house which is occupied with the house and is available to the owners of the house for their use. Importantly the expression "available for use" does not imply a requirement for active user.

This is particularly relevant to developers who are looking to acquire parts of garden land or grounds that are linked with a residential property. Previously developers had relied on a test similar to that laid down for CGT main residence relief for what constitutes the garden or grounds of a residence with a specific area limit of 0.5 hectares, unless a larger area is reasonably required for the enjoyment of the dwelling house. SDLT legislation has no area limit and this case shows that an acquisition of extensive "grounds" could possibly only fall outside of residential rates where there was some form of commercial use conducted on the land so as to preclude the house owners use of that land.

Developers should assess this decision carefully and take detailed tax advice before proceeding with the acquisition of land linked to a dwelling, as their could be a large liability to residential SDLT rates. 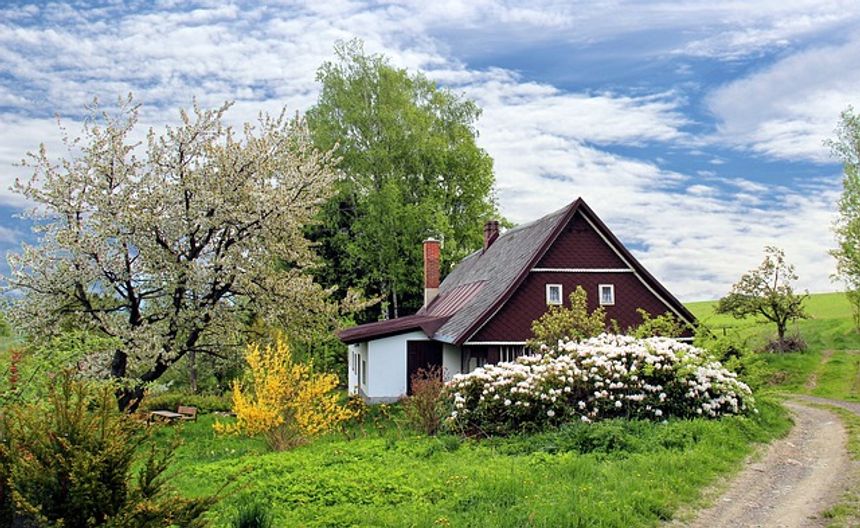