Monday was a potentially momentous day in the world of development finances. Not only did the latest set of CIL amendment regulations come into effect,* but MHCLG published a whole new set of national planning policy guidance, dealing with the implications for:

1.  The need to take a holistic approach to developer contributions and viability

The importance of considering the combined effect of developer contributions on the viability of development proposals is stressed at various points throughout the new guidance. Although the emphasis is on ensuring that the development plan, as a whole, remains deliverable, as opposed to specific sites or schemes within a borough.

Para: 003 Reference ID: 23b-003-2019901: Plan makers should consider  the combined total impact of such requests so they do not undermine the deliverability of the plan.

Para: 002 Ref ID: 10-002-20190509: Viability assessment should not compromise sustainable development but should be used to ensure that policies are realistic, and that the total cumulative cost of all relevant policies will not undermine deliverability of the plan.

Para: 021 Ref ID: 25-021-20190901: Development costs include costs arising from existing regulatory requirements, and any policies on planning obligations in the relevant plan, such as policies on affordable housing and identified site-specific requirements for strategic sites.

2. A firm commitment to viability assessments being carried out at a local plan level - as opposed to on a site by site basis.

Whilst the guidance does stress the need to ensure that policy requirements for CIL. s.106 and other developer contributions are:

Policies for planning obligations should be set out in plans and examined in public. Policy requirements should be clear so that they can be accurately accounted for in the price paid for land.

Such policies should be informed by evidence of infrastructure and affordable housing need, and a proportionate assessment of viability.....

It is not appropriate for plan-makers to set out new formulaic approaches to planning obligations in supplementary planning documents or supporting evidence base documents, as these would not be subject to examination.

Whilst there remains a role for site specific viability assessments, MHCLG appears highly skeptical about their value. Expressly stating that:

3. A lack of appreciation of the problems that this causes where a Council already has CIL & a recently adopted Local Plan.....

The guidance does not, however, provide any detail on how local planning authorities are supposed to approach requests for s.106 contributions, or site viability issues, where:

In this situation the viability testing of the local plan policies (and indeed the CIL rates themselves) would not fully reflect the cost of complying with the Council's developer contributions.  Which would, logically, give rise to a need for more site specific viability testing. Something which the NPPG Guidance is actively trying to discourage.

The guidance does repeatedly emphasise:

but this does not assist where the policies are not being set at the same time, which will be the case across a large proportion of the South East (and all of London).

In the absence of a large scale review of adopted charging schedules and local plan policies across the country, I suspect that the most immediate result of these revisions is a resurgence in site specific viability appraisals... not least as both developers and local councils can now blame MHCLG for the fact that they are needed.

* more information on these can be found here, here and here. We have talked about them a lot. There was a lot to say. 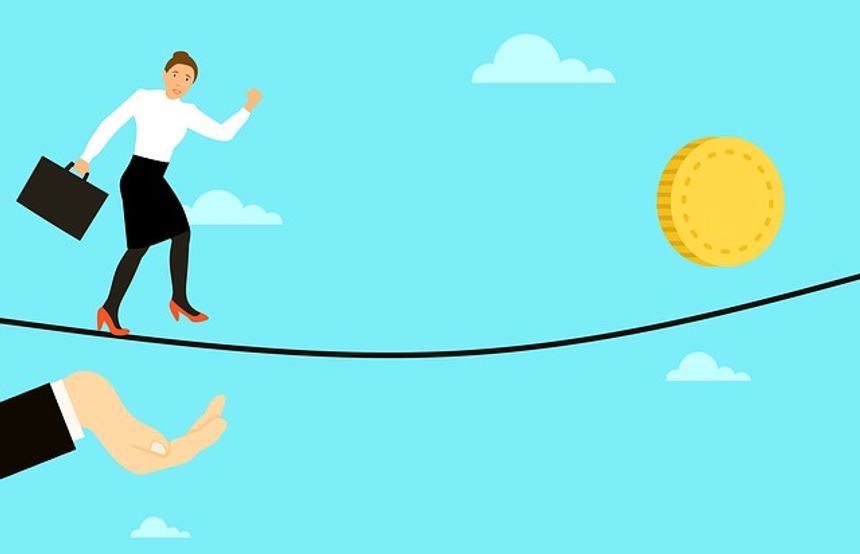