On 28th August 2019 , Steve Barclay, the Brexit Secretary delivered a speech on Brexit  in Paris at the Summer conference of  MEDEF, the French Employers' Association.

A transcript of the speech has now been published on the DEXEU ( Department for Exiting the European Union) website.

Mr Barclay stressed the shared values of France and the UK, as long-established democracies, and how greatly the two countries were inter-linked in terms of trade and investment and  also in terms of expatriate UK or French citizens resident in each other's countries.

He gave as examples of the inter-linking, the French company, Airbus, which employs 14,000 people in the UK across 25 sites with more than 4000 UK companies in its supply chain and the UK food service company, Compass, which employs a similar number of people in its supply chains in France and serves over 210 million meals a year through its restaurants and in schools and hospitals.

Mr Barclay stressed the desirability of reaching a deal with France and the other members of the EU  so as to avoid a "no deal" Brexit and , in the French context, stressed the need to reach an agreement on matters such as fishing rights and measures to protect the car industry.

The car industry relies on "just in time " supply chains and Mr Barclay pointed out that more than 1.100 trucks cross seamlessly from the EU mainland into the UK each day laden with car parts.

Whilst measures have been taken in both the UK and France about expatriate citizens' rights, Mr Barclay urged France to do more , particularly in the context of residency permit applications which currently would need to be made within six months of "exit day" ( currently 31st October 2019 at 11pm, UK time) and the guarantee of future healthcare arrangements for British expatriates living in France.

On Ireland, Mr Barclay stressed the integrity of the Belfast/ Good Friday Agreement but predictably insisted on the removal of the "backstop" from the Withdrawal Agreement.

Hopefully, on the basis that it is always good to talk, Mr Barclay's speech will be seen as a contribution towards reaching a deeper understanding of Brexit-related issues between the UK and France and between the UK and the EU as a whole.

Whether Mr Barclay's speech will in any sway the chances of avoiding a "no deal" Brexit is more difficult to say. 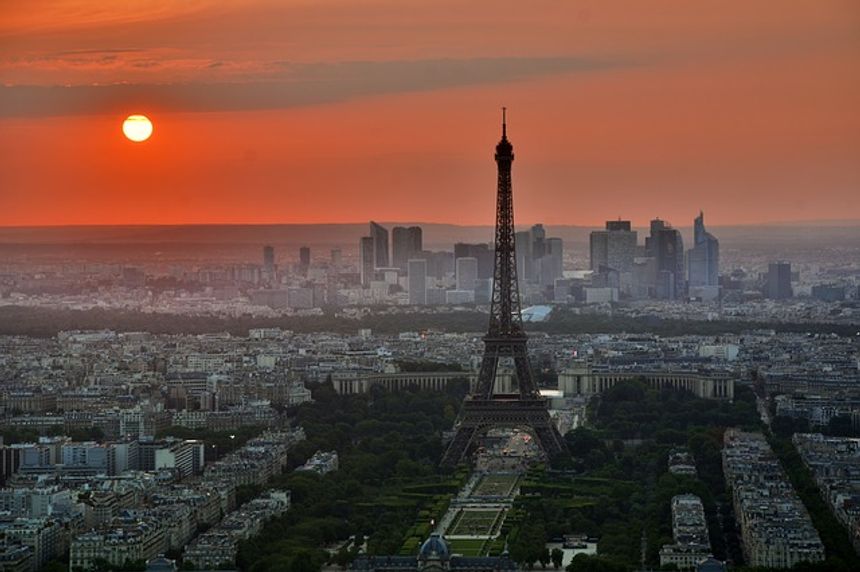