There have been a number of important decisions regarding children with Special Educational Needs "SEN" likely to be of interest to schools and colleges.

In M v Hertfordshire CC, a parent whose child suffered from severe school related anxiety (which triggered vomiting) appealed against the school placement named in his EHC plan. His parent argued the child was medically unfit to attend school and should be educated at home. Previous educational placements had broken down against a background of school-related anxiety.

The First Tier Tribunal (FTT) dismissed the appeal on the basis there wasn’t evidence to support a finding the child was medically unfit to attend school. That decision was reversed on appeal because the FTT had failed to properly take into account the child's school related anxiety when considering if section 61 of the Children and Families Act 2014 applied (education otherwise than at a school or institution).

Following this case, a child’s anxiety may be deemed severe enough to make it 'inappropriate' for provision to be made at school for that child.

In R (An Academy Trust) v Medway Council an Academy which had been named in Section I of a child’s EHC Plan by a local authority successfully challenged the EHC plan.

The Academy refused to accept a child as it considered itself unsuitable (as per s.39(4)(a) Children and Families Act 2014). Rather than looking for an alternative placement, Medway amended the boy’s EHC plan to remove significant parts of Section F that the Academy couldn't provide without gathering any additional evidence. Medway then named the Academy in Section I, thereby compelling it to accept the child.

The Administrative Court found that whilst Medway could amend the plan, they had acted irrationally by removing provision from section F in order to name a particular school and that provision (as amended) didn’t reflect the needs set out in the child’s EHC plan. The court found Medway hadn’t considered the existing evidence before making those amendments. It was also unlawful to declare the school was suitable without evidence.

This decision means that local authorities can amend a child’s EHC plan following the child’s move to their local authority, but must carefully consider the evidence and clearly explain why they have chosen to depart from the conclusions of a previous local authority.

Schools/colleges should note that where a local authority has named you in Section I and you consider this unsuitable you can challenge the decision by judicial review.

In JW v Governing Body of Sinai Jewish Primary School the parents of a child with autistic spectrum disorder argued that their son had been discriminated against because the school refused to allow him to attend nursery in the afternoons.

The child has difficulties eating and drinking, and medical evidence suggested he would need support in order to meet additional needs relating to physical and motor development. The child started school nursery in September 2015 - initially attending for mornings. His parents wanted him to stay for afternoon sessions but the school said it couldn't afford to employ an extra member of staff to supervise the child.

The school acknowledged that its decision may mean that the child was treated unfavourably when compared to non disabled children, but said its decision was proportionate means of achieving a legitimate aim.

The Upper Tribunal found that the financial position of the school had significantly improved by end of March 2016 and that the school should have looked into using its own funds to accommodate the child.

This decision confirms that schools/colleges should make sure that any decisions they make about the affordability of special educational provision / reasonable adjustments for disability are kept under careful review; particularly where there are changes in their financial position.

In The Queen (on the application of Hollow and others) v Surrey County Council a group of families of children with SEND resident in Surrey brought a judicial review against Surrey County Council, challenging its decision to approve revenue and capital budgets for the 2018-19 financial year which included making significant reductions in the funding available for SEN provisions.

The Admin Court ruled that there was nothing unlawful about setting a budget which provided for significant savings in expenditure on SEND services. The savings were not 'set in stone' and the Council could not know what the impact of the cuts might be or consult upon them because, at the time the decision was taken, no cuts had been decided upon.

This decision suggests that when a budget, like this one, has not been finalised it will be difficult for local authorities to argue that cuts have to be made to any specific SEND services just because the budget has been set at a particular level - at least unless this was made clear at the time the budget was set.

Local authorities acting in a similar way to this one are unlikely to have to consult or undertake any detailed assessment of the likely implications of potential savings before setting their budget. However, they should consult with families and ensure they comply with all relevant duties before decisions are made which will impact on services for children and young people with SEND.

Local authorities should also note the way the Court interpreted the section 27 duty, to require high level reviews of SEND provision at appropriate intervals with the requisite consultation. Local authorities which have not carried out any such review since the Children and Families Act came into force may wish to consider whether such a review ought now take place.

In Derbyshire County Council v EM and DM the Upper Tribunal overturned the previous precedent set by the case M&M v West Sussex which found that home schooling and education otherwise than in school ('EOTAS') can't be specified in section I of a child’s EHCP.

This case involved the SEN provision for two sisters with significant disabling conditions. The First-tier Tribunal had decided that no school or other institution could be named in section I of their EHC Plans. Instead, the EOTAS provision was included in Section F of the EHC Plans.

The local authority appealed the decision and the Appeal Tribunal had to decide whether the tribunal was entitled - as a matter of law - to leave section I of the EHC Plans blank.

The Upper Tribunal held that there is no absolute requirement that all EHC Plans must specify a school or other institution (or type of either) in Section I of an EHC Plan. If the local authority thinks that no school or other institution would be appropriate for the child, the ‘naming’ duty under these sections and therefore in section I of the EHC Plan cannot as a matter of law arise.

In The Queen (on the application of AD and others) v London Borough of Hackney  a group of families of children with SEND who attend mainstream schools in Hackney challenged two policies adopted by the Council in relation to the provision required to meet their additional needs. The first policy (the 'Resource Levels policy') governed the way the Council funded schools to deliver SEND provision in EHC plans. This was through five banded resources levels rather than by reference to the individualised cost of provision set out in the plans. The second policy (the 'Plan Format policy') concerned the format of EHC Plans in the borough, which the families argued unlawfully referenced provision in Section F to outcomes in Section E, rather than linking this to the needs expressed in Section B.

Both policies were found to be lawful. The High Court held that the Council was entitled to use ‘resource levels’ (i.e. banded funding models) to allocate additional funding to schools to secure provision in children's EHC plans (so long as there isn’t evidence that provision is not being secured). In addition, the proposed 5% reduction in the value of each level was made lawfully. It also said there is nothing unlawful about the format adopted by the local authority in respect of its EHC plans.

The Court confirmed that local authorities have discretion as to the format they use for EHC Plans, so long as each section is separately identified and meets the requirements of the Code of Practice and SEND Regulations 2014.

In JL v Governing Body of Cherry Lane Primary School a parent brought a claim against a school alleging that her child had been discriminated against because he had to wear a hi-visibility jacket in the school playground.  However, her claim was lodged two days later than the six month deadline.

The Upper Tribunal said that the relevant rule (rule 12(3)(a) of the Health, Education and Social Care Chamber tribunal rules (“HESC Rules”) cannot extend the time for making an application beyond the six month time limit under the Equality Act 2010. However, the Tribunal can exercise its discretion and extend time where it considers it appropriate to do so.

This article was written by Jennifer Wright, a newly qualified solicitor specialising in education law based in Irwin Mitchell’s London office. She has experience in a broad range of education law issues  acting for schools and colleges including judicial reviews, disability discrimination claims, special educational needs appeals and challenges against Ofsted. 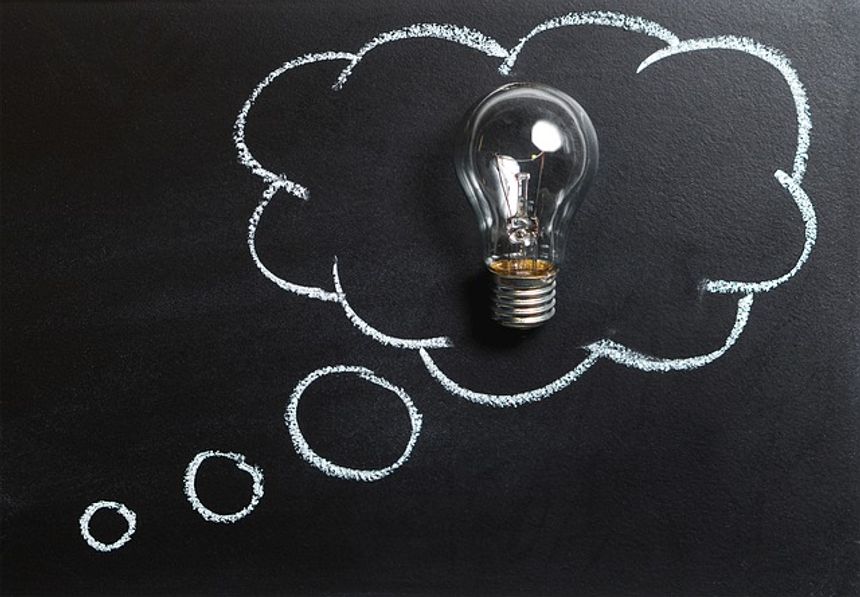