The contest between the UK Parliament and the UK Government as to what legislation is needed to implement a "no deal " Brexit continues to gather momentum.

On 27th August 2019, Alexandra Sinclair, an  academic from Columbia University, New York, contributed a thoughtful article to the Law Society of England and Wales "Gazette", entitled "Brexit bills must be passed in time". She quoted a reported Government statement that none of the five major Brexit bills currently before Parliament ( dealing with immigration, fisheries, agriculture, financial services and trade) is theoretically needed to implement a "no deal" Brexit on 31st October 2019. The presumption is that statutory instruments passed under currently enacted legislation could be used instead or even orders made under prerogative powers.

The new UK Government is clearly keen  to be seen to get Brexit over the line at all costs and the particular trigger for the current review has been the Home Secretary, Priti Patel's apparent determination to end free movement of EU citizens on 31st October 2019 by the use of statutory instrument procedures, if necessary.

There is speculation as to whether the European Union ( Withdrawal) Act 2018 ( in particular section 8 , entitled "Dealing with deficiencies arising from withdrawal") contains sufficient authority for Government-inspired statutory instruments to be passed to implement all the necessary aspects of a "no deal" Brexit domestically within the UK.

The House of Commons Library  had published an important article by Fergal Davis some time ago ( on 15th February 2019) on the  same sort of theme , namely , "What legislation is required for "no deal" Brexit?", which highlighted  areas of concern which the later article has now helpfully focussed on.

The present concern is that with the five major Brexit bills currently deadlocked before the UK Parliament  the Government will run out of time to get them enacted by 31st October 2019. Hence, the need for Government  to consider "workarounds" to implement its Brexit timetable, regardless of Parliamentary approvals.

The stage is set for much argument and debate and scope for litigation around these fundamental democratic issues.

The argument and debate will inevitably be compounded in spades by the UK Government announcement on 28th August 2019 that the Crown has approved the Government's  advice and request ( which the Crown is conventionally bound to do) to prorogue Parliament no earlier than Monday 9th September 2019 and no later than Thursday 12th September 2019, until Monday 14th October 2019. The Government's stipulated objective is to prepare for a Queen's Speech to be given on the recall of Parliament on the 14th October 2019 outlining the legislative programme for the new Parliamentary session. The undoubted fact, however, is that unsurprisingly the prorogation will give those MPs who are opposed to a "no deal" Brexit less time to debate such a "no deal".

The legality of this move is a hot topic at the time of writing, particularly as the there is already litigation before the Scottish courts questioning the right of Government to advise and request the Crown to prorogue Parliament at this juncture. The Government's explanation is that the current Parliamentary session, at more than two years,  will have run on for far too long already and needs to be brought to a close.

It will be interesting to see who blinks first! 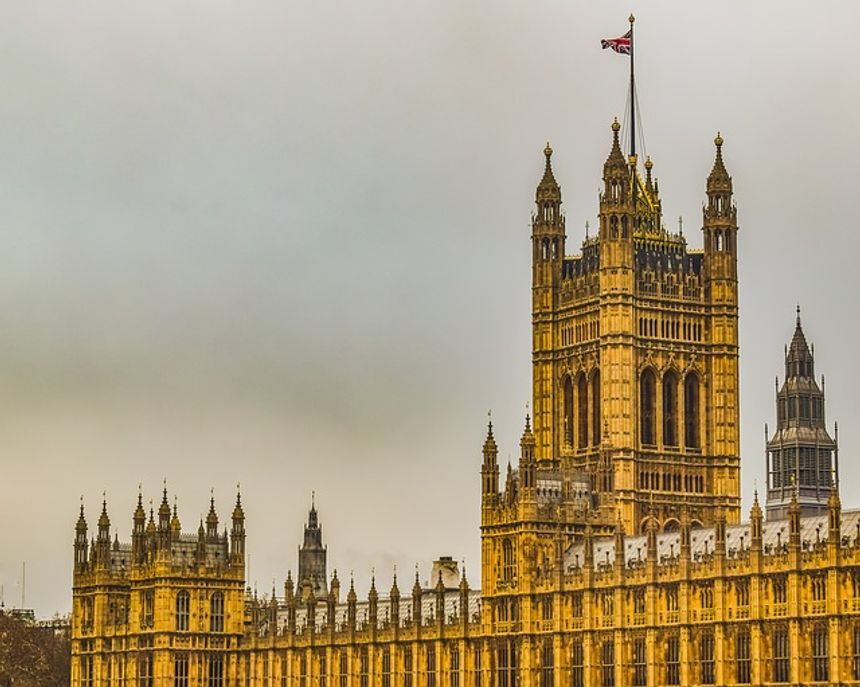