On 24th July 2019, Boris Johnson, the UK's new Prime Minster, was reported by "the Washington Examiner" as having given an interview to a Hong King broadcaster a day earlier in which he said that  his government would be very "pro-China" and that he was " very enthusiastic about the [China's] Belt and Road Initiative" and "very interested in what President Xi is doing".

Certainly, the Shanghai-London Stock [Exchange] Connect programme and the commencement of Renimbi trading in London are examples of how, in the financial services arena at least, the UK and China are already benefiting each other economically,

There is speculation that, with the increasing likelihood of Brexit, the UK will wish to strengthen its ties with China and other parts of the World outside the EU.

There are cross-winds, however, not least the current trade conflict between the USA and China and the wish on the part of the UK not to damage its relations with the USA.

There is also the current political turmoil in Hong Kong, which is causing tensions between China and the former colonial power in Hong Kong, the UK.

In September 2016, the European Council on Foreign Relations (ECOFR), a European think tank of leading politicians in Europe, published a "Special Issue" China Analysis entitled "China and Brexit: What's in it for us?", which was a review of comments by Chinese academic commentators on the likely implications for China of Brexit. The Analysis was compiled not long after the UK's Brexit Referendum on 23rd June 2016 and it reflected the mixed opinions of the Chinese commentators at the time about  likely outcomes to China arising from the Brexit. Some thought that the potential economic and political  weakening of the UK and the  EU would be bad for China as it would  blur the lines of communication that China had established with Europe. Others thought that Brexit would strengthen the opportunities for China as both the UK and EU looked even more keenly to China as a major market opportunity.

The Chinese are anxious to achieve "Market Economy Status" with major Western trading  partners so as to minimise the risk of anti-dumping measures being imposed on exports from China and there is the thought that an economically  weakened EU and UK might be more amenable to granting China such status. On the other hand, the hostile stance of the USA towards China on the trading front might make it less likely that the EU or  more certainly the UK would wish to stick their neck out in this regard.

The concerns about exposing secret Western technology to Chinese influence, as reflected in the current Huawei 5G telecoms controversy or the earlier sensitivity about China's involvement with the Hinkley Point C nuclear power station project underline the sensitivities that Brexit may well bring to any future relations between China and the EU or between China and the UK or indeed  between the three parties involved as between each other. In that regard, the September 2016  ECOFR report mentioned above remains curiously current.

With continuing Brexit uncertainty, it may be that the real China story has yet to unfold. 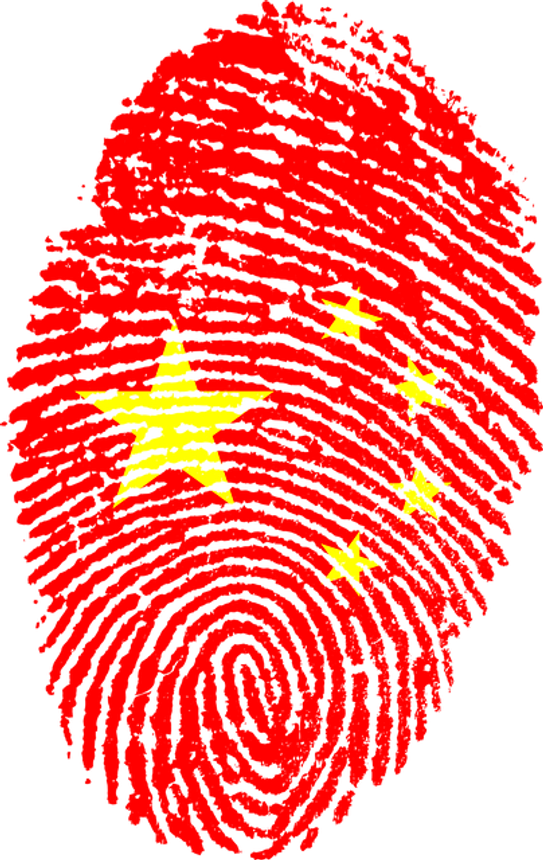