With the holiday month of August moving towards its end, thoughts about the Irish Backstop and how to  address  it (to scrap or not to scrap ? to deal or not to deal?) are again beginning to dominate the pronouncements of politicians on all sides involved in the Brexit debate (both in the UK and in the EU).

Mr Johnson gives three reasons in his letter (in underlined words) for rejecting the Backstop:-

1. It is "anti-democratic and inconsistent with the sovereignty " of the UK as a State;

2. It is "inconsistent with the UK's desired final destination for a sustainable long-term relationship with the EU";

3. "It has become increasingly clear that the backstop risks weakening the delicate balance embodied in the Belfast ( Good Friday) Agreement."

In his letter, Mr Johnson does to some extent explain the reasoning behind his three points and goes on to emphasise the need  "to strive to find other solutions" and "alternative arrangements " in place of the Backstop (as already envisaged in the non-legally binding Political Declaration which accompanied the Withdrawal Agreement). This is not inconsistent with the much derided Withdrawal Agreement itself, which refers to the Backstop arrangements as being "intended to apply only temporarily".

Mr Johnson goes further in his letter by emphasising the need for the UK Government to "ensure there is no return to a hard border" between Northern Ireland and Ireland  and saying : "We would be happy to accept a legally binding commitment to this effect and hope that the EU would do likewise."

He goes on to say, however, that "we must also respect the aim to find "flexible and creative" solutions to the unique circumstances on the island of Ireland."

The European Commission's initial response to this letter was that, for all its noble phrases,  it did not contain a "legal operational solution " to prevent a hard border on the island of Ireland nor provide details of the time needed to put the necessary alternative measures in place.

These are the opening positions in what may be an intense discussion over the coming weeks.

The stakes are high and the good news is that all the participants have a vested interest in reaching an agreed conclusion. They should remember that! 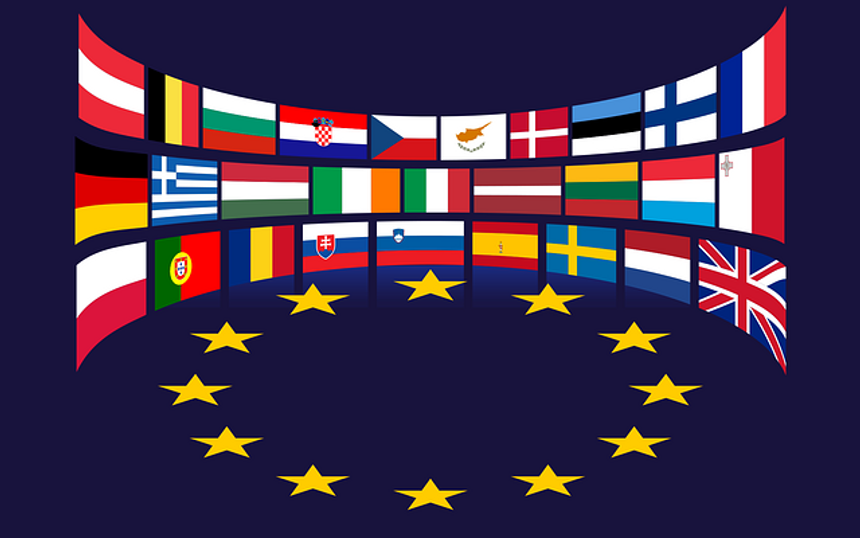