The European Communities Act 1972 (ECA) was the domestic UK legislation  that bound the UK to membership of  the EC (now the EU) with effect from 1st January 1973 and provided for  EU treaties and rules to have local application within the UK as part of UK law.

The  regulations brought section 1 of EUWA into force with the effect that the ECA will be automatically repealed on exit day. However, the story is  not over yet because "exit day" could itself change - it has done so twice already - depending on whether or not a further extension is sought to the Article 50 withdrawal notice period.

The regulations are a technical requirement to get the Brexit show on the road. Steve Barclay has, however, underlined their symbolic significance by a burst of purple prose in the announcement which accompanied the passing of the regulations, stating that "this is a landmark moment in taking back control of our laws from Brussels".

The intricacies of the  legal process towards Brexit  may generally only be of interest  to lawyers and politicians but  are vital building blocks in a rules- based society.

Whilst not everybody would share the Brexit Secretary's excitement at the passing of the regulations, it is nevertheless a significant legal step along the Brexit highway. 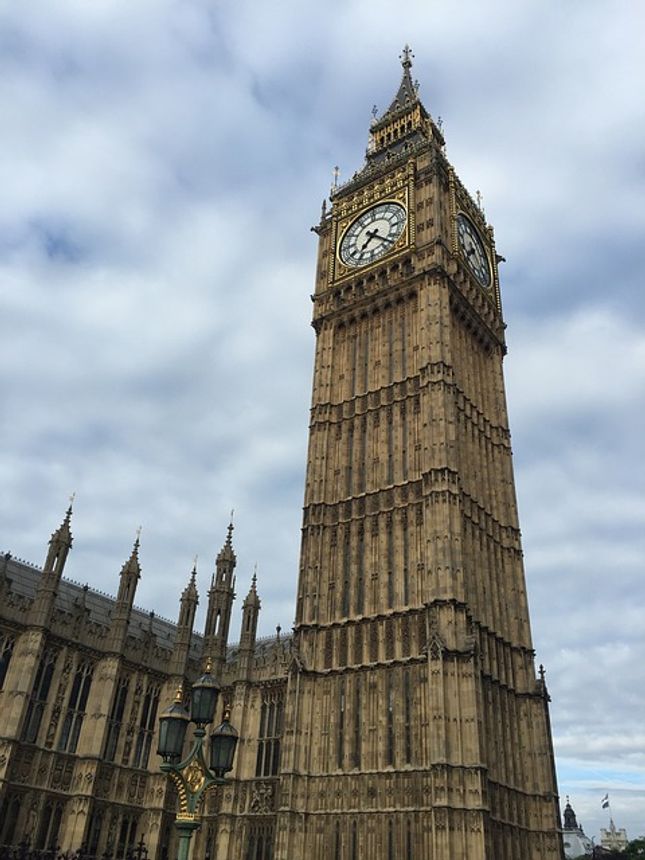