The European Central Bank (ECB) is the central bank for the Eurozone,  currently comprising 19 member states of the EU.

For those of us who live in Mars, the UK is definitely not and never has been part of the Eurozone!

Whilst in the UK  the media focus has not surprisingly tended to be on preparations by the UK Government for a "no deal" Brexit, it is also worth bearing in mind the preparations that are being made within the EU for such an outcome,

On 14th August 2019, the ECB published a note on the preparation by banks for a "no deal" Brexit from the Eurozone perspective.

In its note, the ECB remarks that so far banks have transferred "significantly fewer activities, critical functions and staff" to Eurozone entities than had originally been foreseen as part of their plans for Brexit. The recommendation from the ECB is that the implementation of these plans should now be speeded up.

According to the ECB, banks should also build up their "local risk management capabilities and governance structures" within the Eurozone, review their Capital Requirements as a result of the UK becoming a third country for EU legal purposes, address continuity issues concerning uncleared cross-border derivative contracts arising from the loss of passporting rights relating to the UK  and also ensure that they have sufficient "onshore" capacity within the Eurozone to originate business and to access so-called key "financial market infrastructures" (that is excluding group entities and branches) in third countries.

The ECB also recommends that some Eurozone banks make further adjustments to their business and booking models - including, to use the jargon, by adjusting the practice of "back- branching" (meaning in in this context, servicing EU clients from UK branches after Brexit, even where there is no local business case to do so) and also by aligning their remote booking practices and back-to-back hedging strategies with so-called "supervisory expectations".

All of the above seems technical and complex  but it does give some hint of the particularly tough challenges faced by the financial services sector both in the UK and within the remaining countries of the EU in dealing with the consequences of a "no deal" Brexit.

This is the stuff of sleepless nights but hopefully the dawn will come soon! 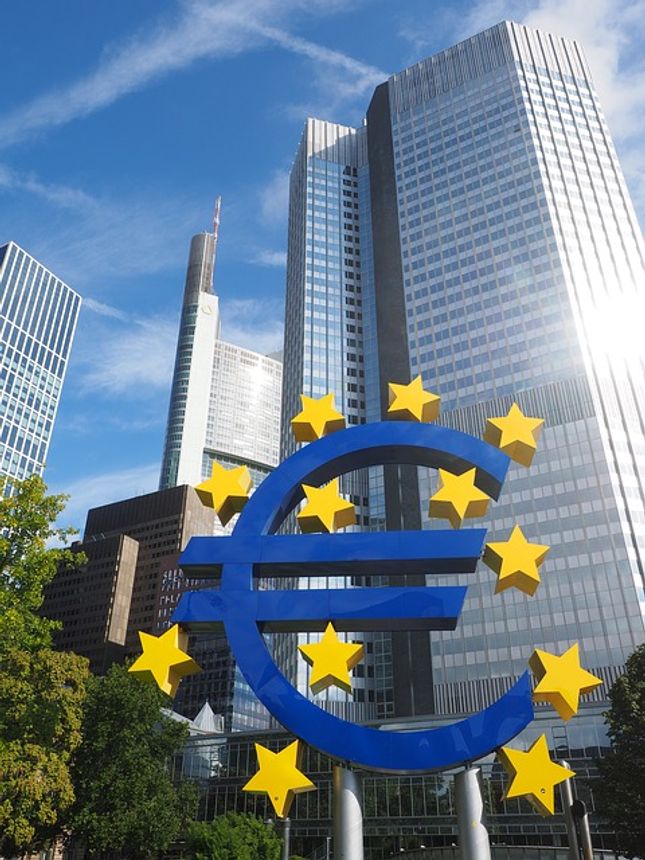