It is unlawful to employ someone who does not have the right to reside and work in the UK or who is working in breach of their conditions of stay.  All employers have a duty to prevent illegal working and must:

In Okedina v Chikale, the Court of Appeal had to decide if an employer who knowingly employed a foreign national after her visa had expired could avoid picking up the £72k tab for her employment claims by arguing that the contract was illegal and therefore wasn't enforceable.

Ms Chikale is an Malawian national and moved to the UK to work for Mr and Mrs Okedina as live in domestic worker. Her employers took control of the immigration process (and her passport) and obtained a six month visa for her which was not extended. Ms Chikale was unaware of this and continued to work for them for a further two years. When she asked for more money (she worked seven days a week and earned only £3,300 over two and half years), she was promptly sacked and ejected from the house.

She brought a number of claims including wrongful and unfair dismissal, unlawful deductions from wages claims, failure to pay NMW, unpaid holiday pay, breaches of the Working Time Regulations and race discrimination.

Her employers argued that her employment had been ‘illegal’ since the date her visa expired and that she could not pursue her contractual claims.

The Employment Tribunal upheld her contractual claims and awarded her £72,271.20. Her race discrimination claim was dismissed.

Her employers appealed. They argued employees couldn’t bring claims once their right to work in the UK had expired. That appeal failed and they appealed to the Court of Appeal.

If a contract is ‘illegal’ neither party can enforce it. There are two different types of illegal contracts. These are:

This case was about statutory illegality and whether the immigration rules prohibited employment contracts between an employer and someone (like Ms Chikale) who didn't have the right to work in the UK.

The Court accepted that UK immigration legislation was there to ensure that foreign nationals could only work and live in the UK if the Home Office had approved them. But it didn't accept this meant that contracts of employment between employers and illegal immigrants were unenforceable. [The Judge accepted that where people have been illegally trafficked to the UK to work, there's a strong public policy in favour of protecting them.]

The employers therefore couldn't rely on illegality to avoid the consequences of their appalling behaviour towards Ms Chikale.

This case is quite unusual because the employee didn't know that her right to work in the UK had expired. Often, employees are aware that they are working in breach of their visa conditions or are engaged in some other sort of illegal behaviour such as tax evasion.

If Ms Chikale had known and engaged in the 'scam', her employers may have been able to avoid liability under the rules governing common law illegality. However the court was keen to emphasise that the rules around immigration are complicated or unclear and wrong advice can be given (including by the Home Office). Employees can therefore make genuine mistakes and this doesn't make them culpable.

Our expert, Padma Tadi can help your business recruit individuals from outside the UK and make sure that you can rely on the statutory defence if you unknowingly recruit someone who doesn't have the right to work in the UK. 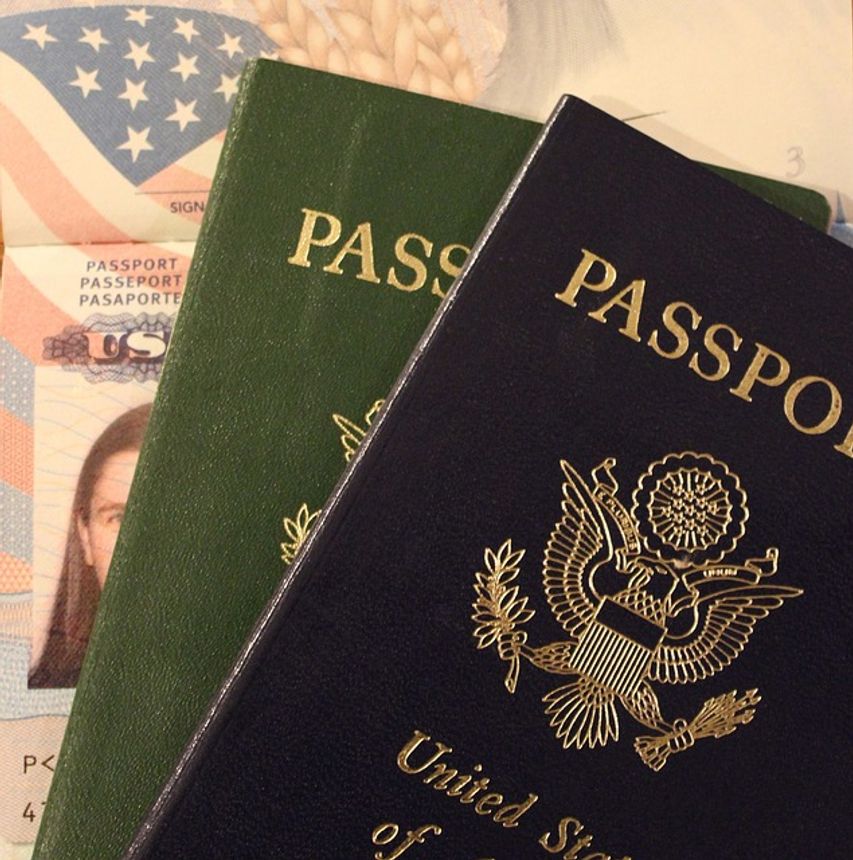