It is fair to say that the British Constitution has come under attack from every side of Parliament and beyond during the UK Brexit debate.

Whether it is alleged threats by the Prime Minister to prorogue Parliament to try and ensure a "no deal" Brexit or to defer the holding of a General Election following  a "no confidence vote" in the House of Commons or whether it is alleged threats to take a taxi " to tell the Queen "we're taking over" if Boris Johnson loses a vote of no confidence", as a senior Opposition figure is reported to have said , according to "The Times" ( August 8th, 2019),  the British Constitution is being pummelled this way and that.

It may not be entirely coincidental that Erskine May's seminal work entitled " A Treatise on the law, privileges, proceedings and usage of Parliament" was published online for the first time in 2019. It is the handbook for UK Parliamentary procedure and it has been much referred to in the context of moves by UK MPs to  try and ensure, for instance, that the House of Commons cannot be prorogued before Brexit day (currently 31st October 2019, 11pm).

Erskine May has become known to the wider British public and the theatrical carryings -on of the Speaker and fellow MPs in the House of Commons have become compulsive viewing for many people.

What is apparent is that a number of the scenarios to which the UK Brexit debate has given rise have not arisen before and new precedents may emerge as a result. Perhaps the most important of such scenarios concerns the role of the Crown and the modern extent of the Royal Prerogative.

In 1975, Sir John Kerr, the then Governor - General of Australia and the Queen's Representative there, dismissed the then Australian Prime Minister, Labour leader Gough Whitlam, and appointed the Opposition Leader, Malcolm Fraser, as caretaker Prime Minister in place of Mr Whitlam. This was as a result of a constitutional crisis in the Australian Parliament and Malcolm Fraser and his Liberal  party went on to win a convincing majority at the General Election called shortly thereafter.

The whole episode deeply polarised public opinion in Australia but it did demonstrate that in extreme circumstances  the practices of a constitutional monarchy can be flexed so as to break a seemingly insurmountable logjam.

What ultimately happens in the Brexit debate is as yet unclear but there is every reason to believe that the British Constitution will find a way forward and will manage to avoid the long road to perdition. 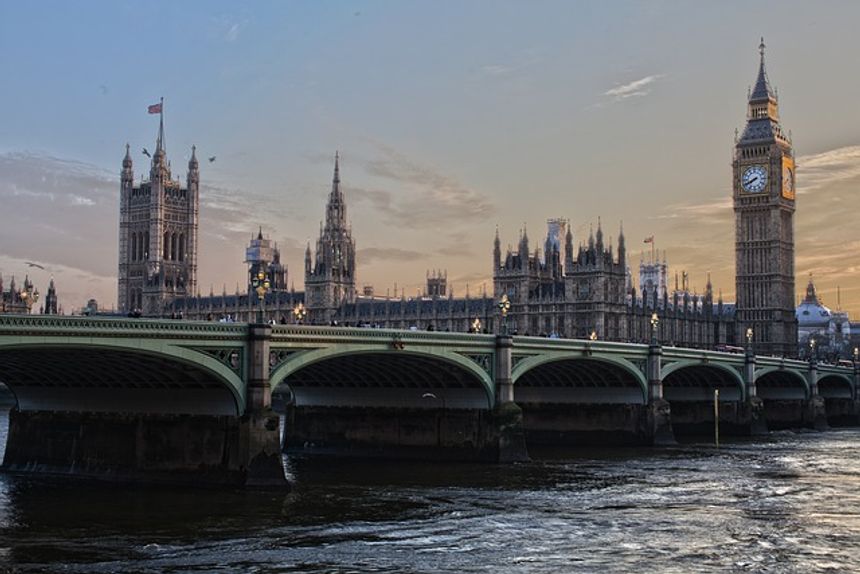