On 8th August 2019, the UK Department for Business, Energy & Industrial Strategy (BEIS) issued a press release as to how merger reviews and anti-trust investigations would be handled in the event of a "no deal" Brexit.

This follows on from guidance published by the Competition & Markets Authority (CMA) in March 2019 on the functions of the CMA following a "no deal" Brexit.

Essentially, in these circumstances, the CMA would take over from the European Commission the UK aspects of on-going reviews and investigations where they had not been completed at the point of Brexit.

Target organisations might find themselves dealing with the CMA and the European Commission separately in relation to what could become parallel UK and EU reviews and investigations into the same subject-matter. There must be a concern that this might produce inconsistency of decision-making in the UK and the EU, which would constitute a barrier to international trade and investment.

Under the concept of "EU retained law", which has been provided for by the European Union ( Withdrawal) Act 2018, the EU block exemption regulations which currently exclude certain types of arrangement from competition rules where they are of benefit to consumers would be preserved in the UK.

Claims for damages for competition law infringement pursued in the UK courts post - Brexit whether or not commenced beforehand  would not be able to rely on decisions made by EU institutions after Brexit day.

The BEIS press release is very brief and to point. The earlier guidance from the CMA is much more detailed and runs to 33 pages.

Either way, it seems  clear that in the event of a "no deal" Brexit there will be a sharp cut-off point in the way that competition law cases are handled in the UK. 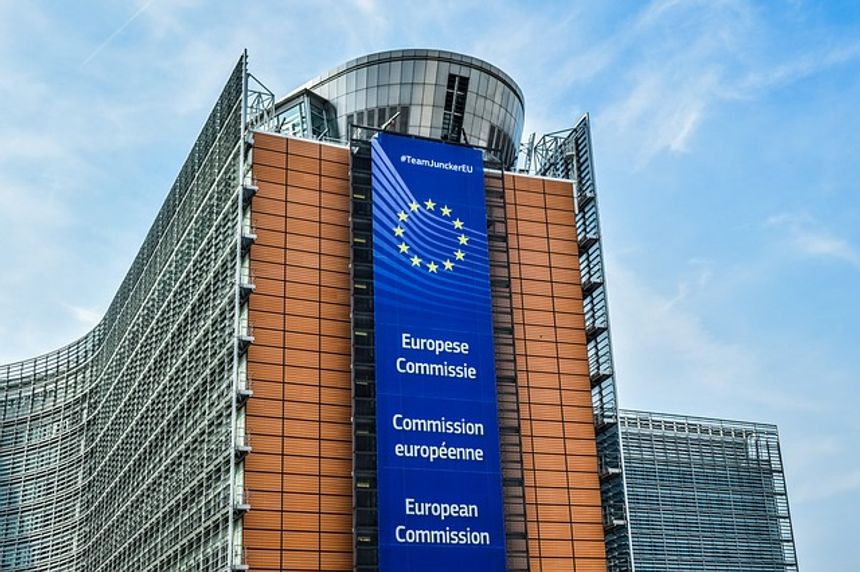